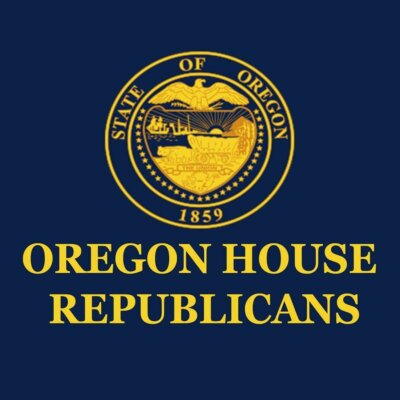 “I am honored to work with this inclusive team to move the House Republican Caucus forward,” said House Republican Leader Christine Drazan (R-Canby). “Our leadership team represents vast regions of the state and brings experience from a variety of professional backgrounds. Together we will give a voice to Oregonians from all walks of life.”