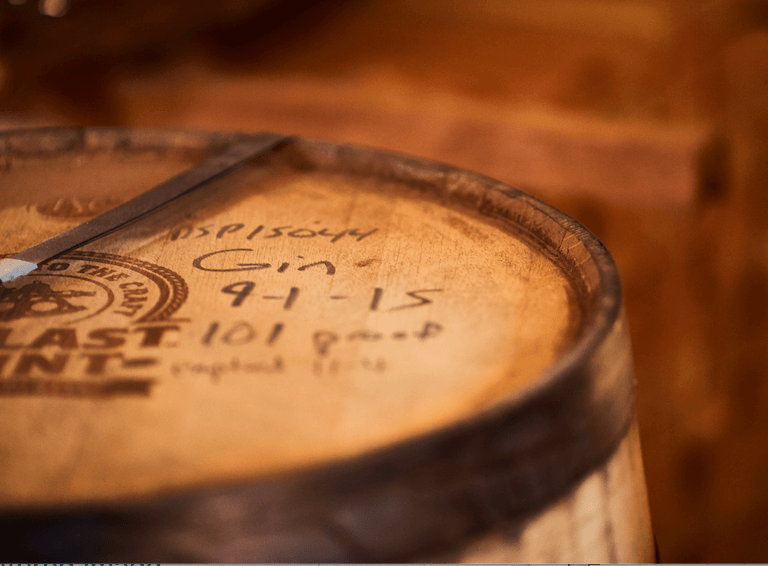 Oregon has a booming craft distilling industry. That’s why it’s so surprising that one popular distiller is calling it quits. Mike Selberg, owner of Cannon Beach Distillery, announced in June that he was forced to close up shop. This is largely because of Oregon’s tax structure on distilleries.

I decided to reach out to other Oregon distilleries for their situations. The resounding message was that something needs to change. Local distillers are taxed on the dollar value of their tasting room sales rather than on alcohol content. This ultimately punishes small-volume, high-price distillers and discourages small distillers from thriving as local businesses.

Oregon is a “Liquor Control State.” This means that the Oregon Liquor Control Commission (OLCC) is the sole distributor of spirits. Distillers can sell spirits in Oregon liquor stores through the OLCC’s distribution network as well as out of their own tasting rooms, but the distillers’ products are owned by the state of Oregon.

Similarly to licensed liquor stores, tasting room owners are commissioned by the state to sell their spirits. This means that a certain percentage of each liquor sale from a tasting room goes to the OLCC every week. This percentage can be detrimental to distilleries.

While several distilleries, such as Stone Barn Brandyworks, value the distribution network that the OLCC offers, the majority acknowledge that this overall structure does not benefit tasting rooms. Sebastian Deegan at Stone Barn Brandyworks stated that 38-40% of his distillery’s gross income goes to the state because of the “tax” on his tasting room. “I don’t think there is a business in the country that can operate with that overhead.” On average, Oregon distillers currently pay 33% of gross retail sales.

Tom Burkleaux runs New Deal Distillery and serves as Vice-President for Oregon’s Distillery Guild. “The state of Oregon takes more than we take,” he said. “Everyone is frustrated. The cards are definitely stacked against a small distillery.”

Some distillers might take a similar approach to Mike Selberg’s at Cannon Beach Distillery: move to a distiller-friendly state. But Tom doesn’t think many will follow in Mike’s footsteps. “Most people would close up shop rather than move. You want to start your business in your home.”

Michelle Ly from Vinn Distillers noted this, stating: “I would say that we do really pride ourselves on wanting to be here. Oregon is known for supporting local business and being a tight-knit community, so I think if we were given that flexibility, we would all be doing much better and contributing to the economy of Oregon.” Vinn Distillery will have to close its tasting room this summer largely because of this tax burden.

Distillers hoped that legislation could be passed to remove distillery tasting rooms from this structure. But such legislation has already been suggested without much success or interest from legislators. Tad Seestedt from Ransom Spirits noted that “there are few legislators that really would like to see parity and want to help the Oregon’s distilling community.” Other distillers shared the same sentiment.

Ultimately, tasting room sales would barely make a dent if removed from OLCC’s $1.22 billion yearly revenue. Distilleries remitted $2,775,462 to the state as net profit from their sales in 2018. While this is pocket change for the OLCC, this remittance is significant for small distilleries.

Oregonians shouldn’t have to choose between their home, their business, and the quality of their product, especially when their craft is a point of pride for Oregon residents. Our local distilleries deserve better from our legislature and the state of Oregon.

Helen Cook is a Research Associate at the Portland-based Cascade Policy Institute, Oregon’s free market public policy research organization. She can be reached at [email protected].