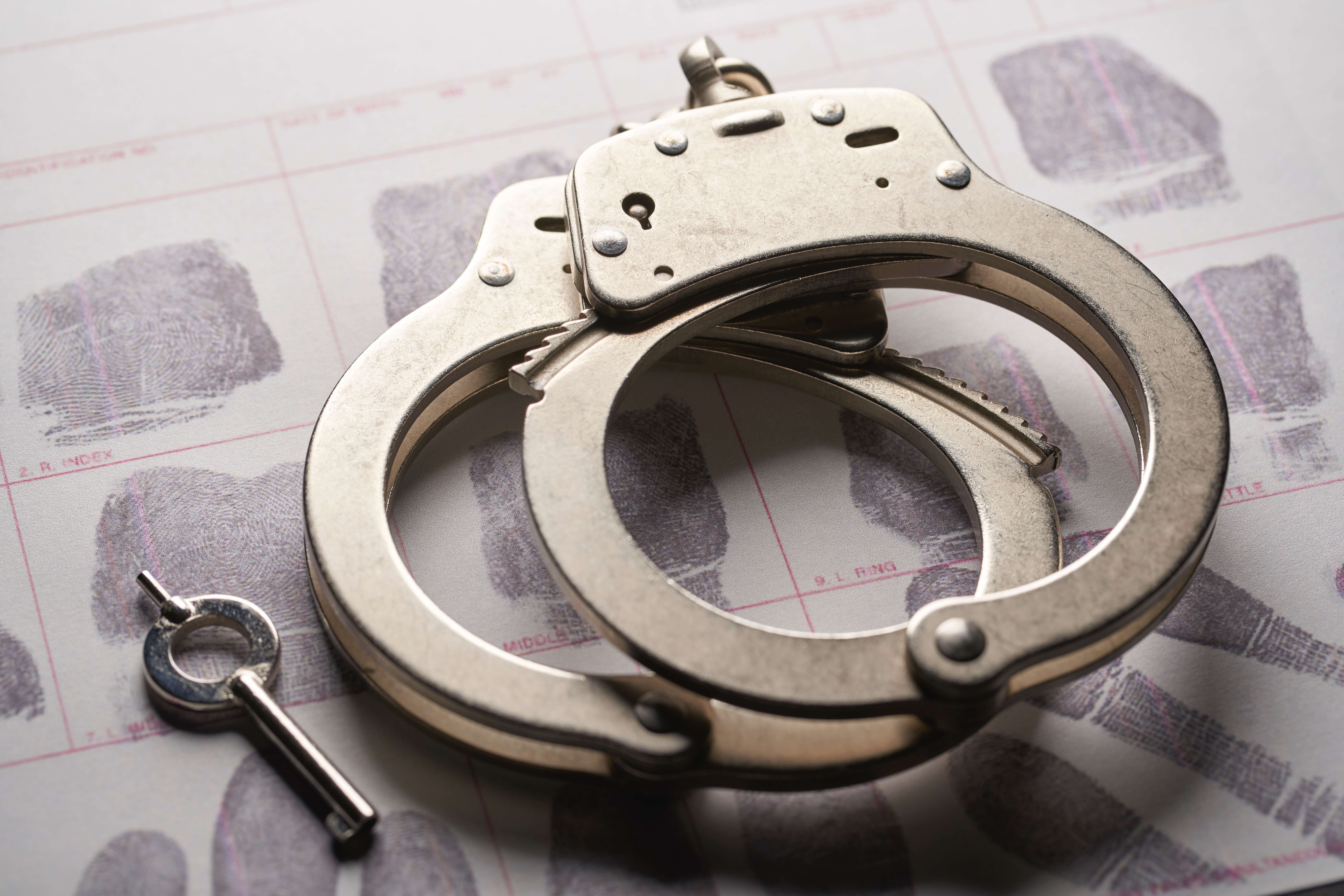 A poll of Oregon legislators on the issue of SB 1013 retroactivity indicates that there was considerable support for fixing the bill, which gave nearly all of Oregon’s death row inmates a path to have their sentence reduced to true life or to 30 years.

The Oregon Legislature passed SB 1013 in June and Governor Kate Brown signed it on August 1. It eliminated a sentence of death for most murders for which it was previously an option. Despite repeated assurances from its proponents, notably Senator Floyd Prozanski and Representative Jennifer Williamson, that SB 1013 was not retroactive and therefore did not apply to murderers already on death row, a subsequent opinion from the Oregon Department of Justice stated that it is retroactive and applies to current death row residents who are retried or resentenced.

After the Department of Justice opinion, Governor Brown emphatically supported a fix, according to an August 28th Oregonian article: “Given the seriousness of the issues that we’re dealing with and the impact on victims and their families, I think it’s critically important that there be clarity about the law. I will support a statutory fix to address the misunderstanding regarding the bill’s retroactivity.” But Brown later declined to call a special session of the legislature, saying there was insufficient support for a fix.

Crime Victims United President Steve Doell said “It is clear that the legislature passed SB 1013 believing that it was not retroactive. Our poll casts doubt on the governor’s claim that there was not sufficient support for fixing the bill and raises the question of her true motivation.”

“It is disturbing that roughly half the legislators failed to respond to the poll and thereby declined to take a public stance,” Doell said. “They should have had the courage of their convictions to let the people of Oregon, and the families of the murder victims, know where they stood on the retroactivity of SB 1013.”