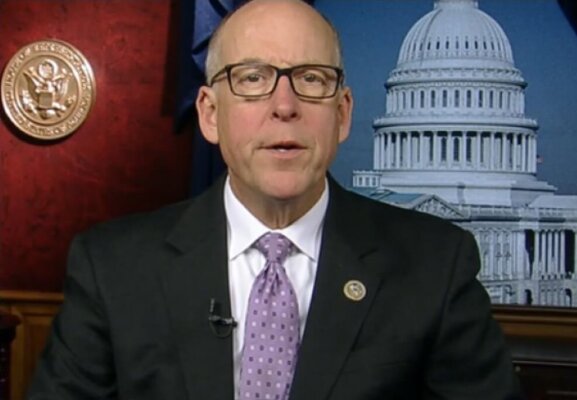 Oregon’s highest ranking and only U.S. elected official Greg Walden announced that he will be retiring at the end of his term.  This leaves Oregon’s most Republican Congressional District open for grabs from a handful of contenders.