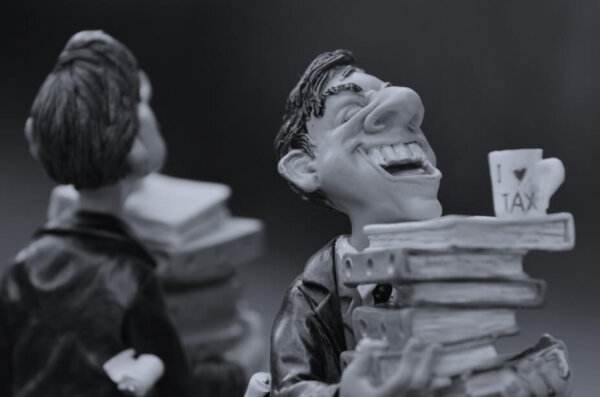 Comedian John Oliver said, “If you want to do something evil, put it inside something boring.” Metro, the Portland area’s regional government, may be the most boring and least understood government in the country. Most voters don’t know what Metro is and, even more, don’t know what it does. It’s doesn’t help that Metro’s motto is, “So, hello. We’re Metro – nice to meet you.”

The agency manages the region’s urban growth boundary (UGB), as well as the Oregon Zoo, Convention Center and Expo Center, and makes a fortune running the region’s garbage and recycling program. Over the years, it has entered the parks business, the conservation business, the affordable housing business, and the economic development business.

What began as an obscure agency designed to streamline government has grown into a sprawling bureaucracy with more than 900 employees and an insatiable appetite for more power and money.

But, as with most good government ideas, Metro is yet another case of “good in theory, bad in practice.” Cities, counties and the state still tussle over road maintenance, and every jurisdiction has its own way of dealing with law enforcement. In many cases, Metro adds yet another layer of government into the mix.

Portland has its own housing bureau, and Multnomah County has its housing programs, too. In 2016, Portland voters approved $260 million in city-issued bonds for affordable housing. Then, last year, voters put Metro in the housing business with a $653 million housing bond.

The upcoming multi-billion dollar transportation bond has $55 million set aside for economic development under the umbrella of the nebulous Albina Vision project, “transforming what exists today into a socially and economically inclusive community of residents, businesses, artists, makers, and visitors.”

The Oregon Department of Transportation is studying congestion pricing on parts of I-5 and I-205. The City of Portland is pushing its own program called Pricing for Equitable Mobility. And now, Metro is getting into the regional congestion pricing business.

This is what the Oregonian has recently called “mission creep.” But it’s worse than mission creep; it’s duplicative overreach. And it’s expensive.

If Metro’s parks and nature Measure 26-203 passes, voters will have approved more than $1 billion in Metro bonds in just two years.

Next year, Metro has plans to raise at least $3 billion in taxes for its transportation package. That $3 billion is just for what Metro calls its “Tier 1” projects; it still has a long list of “Tier 2” projects that can bring the bill as high as $7 billion. To pay for all that, Metro is considering an additional vehicle registration fee of up to $59, an income tax, additional property taxes, or even a sales tax. The tax increases never seem to end.

After 40 years, the region’s voters are weary of Metro, it’s ambiguous but sprawling mission, and it’s ever-growing demand for money. Perhaps it’s time for us to end Metro with a new motto: “So long, Metro – it was nice knowing you.”