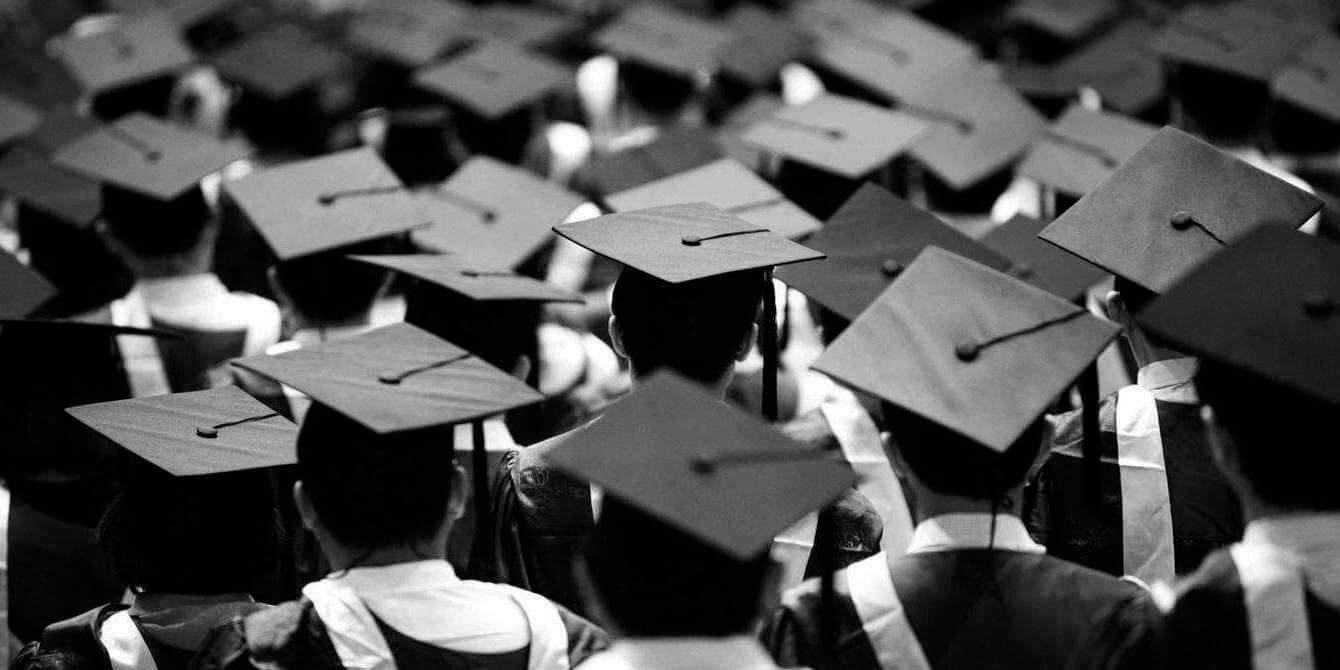 I’m taking a week’s pause from my series on political philosophy. I’m working on a piece about abortion, and it’s such a nasty subject all around that I decided to sit on it a bit. Also, in a week of legitimately bad news for the Trump administration, I’ve been looking for something nice to say about the people who serve at the highest levels of the federal executive branch. I soon found what I was looking for when it was announced the bold leadership of Secretary of Education Betsy DeVos has launched CollegeScorecard.ed.gov, a website that matches federal government data on income to college enrollment by major.

The higher education industrial complex fought the Obama administration from fully completing this project. The time for transparency of this kind is long past due.

There are of course some obvious financial outcomes we’d expect to find. STEM majors from elite schools immediately earn higher incomes. Theater majors from less-selective schools do not. Yet there are some surprises in there. Check out how the graduates of Oregon colleges and universities have fared.

Money isn’t necessarily the primary motive for all school selection, but I can’t help but notice that’s how public expenditure on it tends to get sold. This new information won’t solve every misallocation of resources in postsecondary education. It will likely solve some. Perhaps that’s why so many interests have fought against the development of this website.