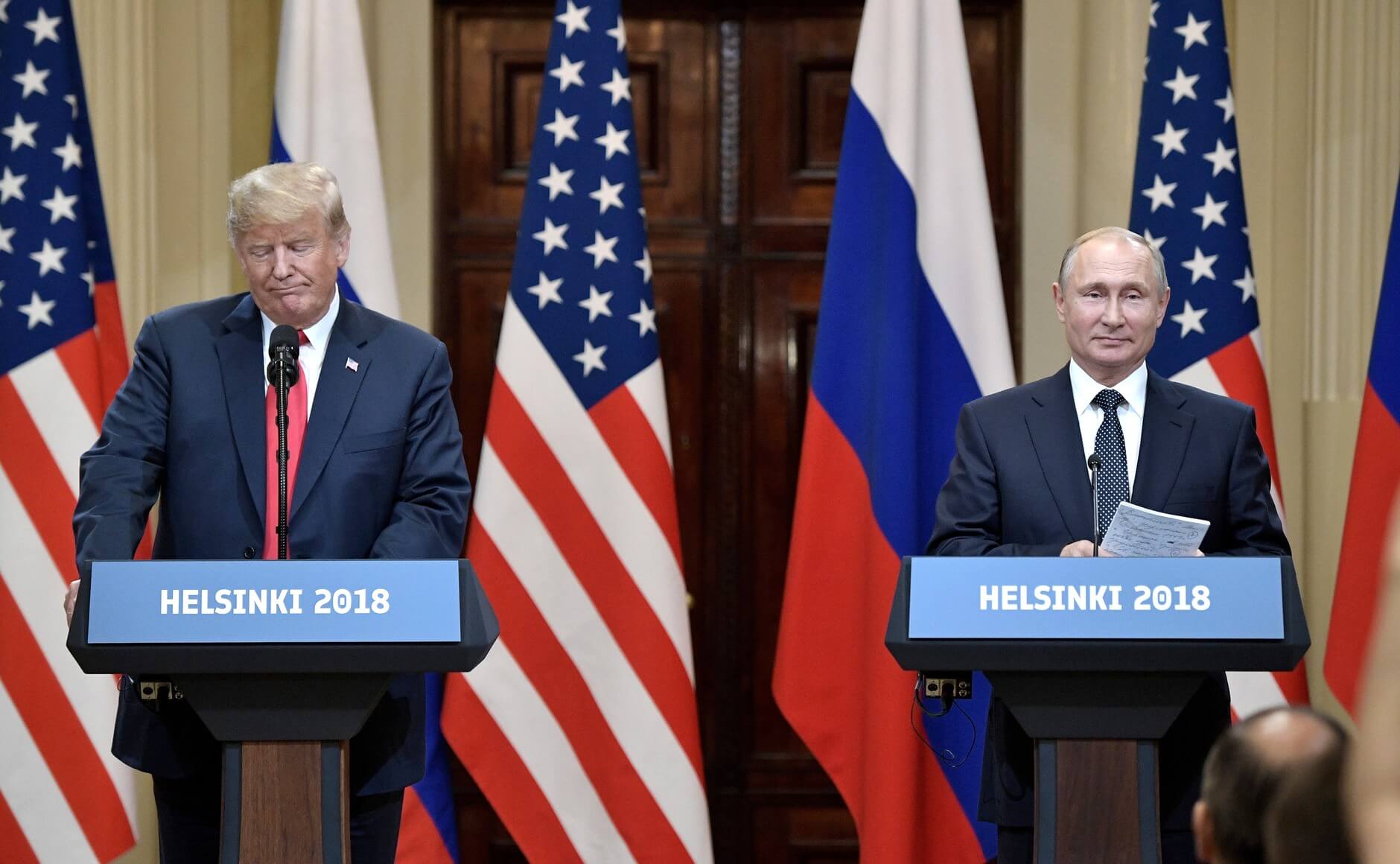 If you recall the presidential election of 2004, that was a time when domestic policy took a back seat as what we did abroad set passionate partisan political flames in the hearts of voters. But foreign policy is another one of those issues that has little inherent ideological content.

Questions of war and peace are primarily about protecting the country from external threats with the same, nonideological earnestness that law enforcement agencies protect citizens from internal threats. And like the politics of policing, when foreign policy goes beyond security, it tends to be mere symbolic gestures of domestic policy issues like a nonbinding global treaty on climate change or opposition to supporting UN family planning efforts.

There is nothing inherent in the logic of classical conservative political thought that determines it to be either hawkish or dovish on national security issues. As an outspoken pacifist, William Jennings Bryan was the 41st U.S. Secretary of State. He resigned in June 1915 over the Wilson administration’s beat of the war drum. Yet Bryan would become the only conservative evangelical Christian to ever win a major party’s nomination for the presidency.

We may be seeing a waning of hawkishness among conservatives today during the Trump era as well. The regal pageantry of the military and its ability to preserve ancient social customs no doubt has a natural appeal to a conservative taste, but the actual execution of a country’s external relations is entirely contingent on a political culture’s assessment of threats from abroad at a particular moment in time and cannot be reduced to timeless first principles.

More than any other ideology, classical liberalism’s quest for limited government might seemingly compel opposition to interventionism abroad as strongly as it opposes intervention into the domestic economy, but this is all contingent on the threat perception of the moment. Fighting the Cold War amounted to a massive expansion of the federal government in the United States, yet many people opposed to big government supported a more confrontational stance against the Soviet Union and the higher taxes that implied. We have had few presidential candidates as libertarian as Barry Goldwater get the nomination of a major party, but in the 1964 election, he actively sought to appear more willing to take the country to war than his opponent with remarks like: “Let’s lob one into the men’s room at the Kremlin.”

In recent memory, socialists have held the most dovish positions in American foreign policy, but this is historically contingent as well. The strategic thought of people like Bernie Sanders was forged by opposition to the Vietnam War. Had the far left of the Democratic Party dominated American government in the 1960s to the point where we were overthrowing right-wing dictators rather than supporting them, our progressive friends might be more promilitary than the average voter. In this alternative scenario, the anti-war movement of the 1960s would have been a coalition of conservatives and classical liberals.