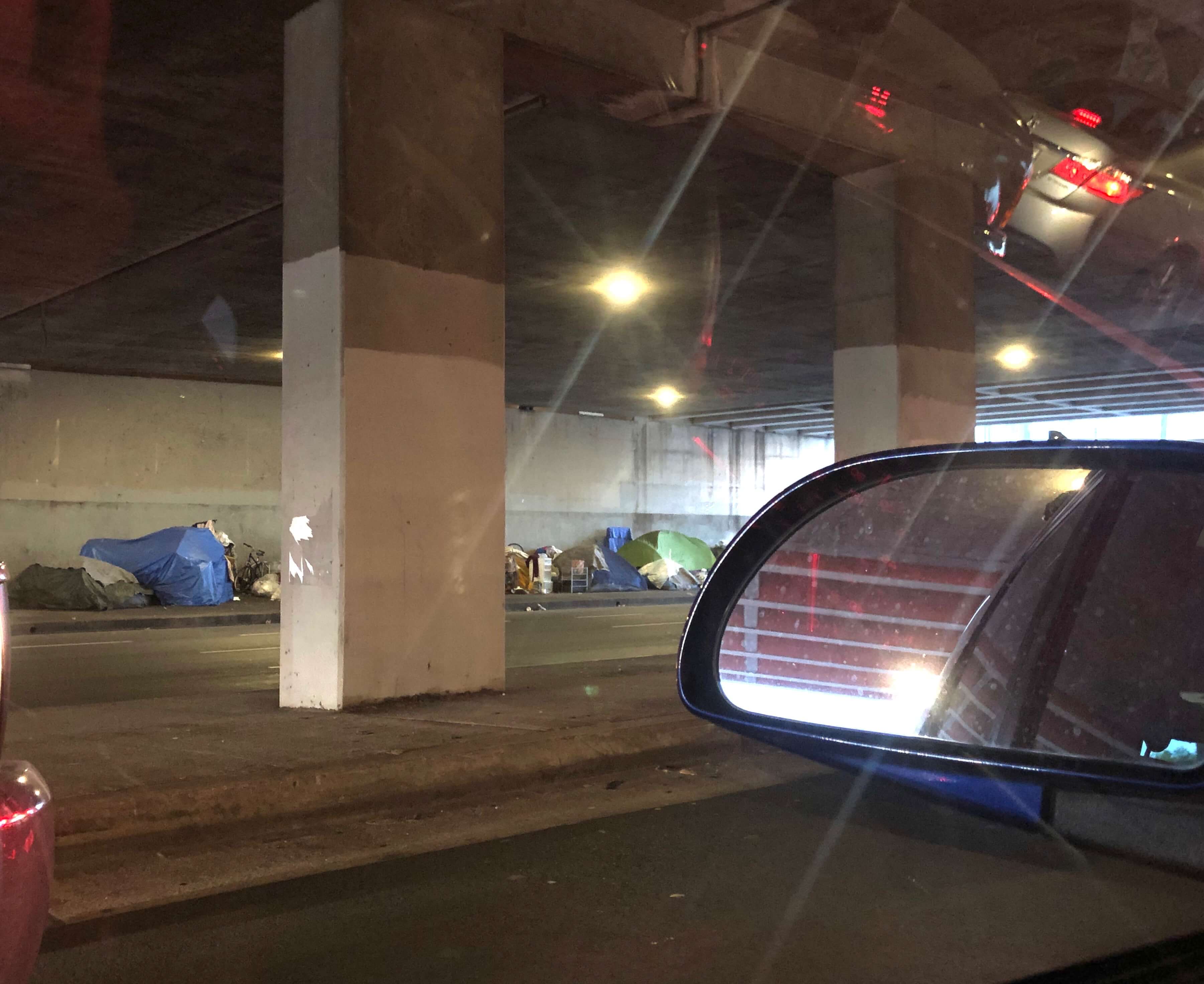 On December 2, I had the opportunity to tour the Wapato Corrections Facility, along with about 100 others. It sits at the heart of a debate raging between the owner, who wants to transform it into a homeless facility, and elected officials who would rather see it destroyed.

I previously conducted research on criminal justice reform and have toured correctional facilities around the world, most of which were not inviting spaces. Bolstering my skepticism were criticisms from Multnomah County commissioners who claimed this was inappropriate for a shelter because it contained cells, lacked Wi-Fi, and was too isolated.

After the tour concluded, I was confident that every critique I’ve heard about the facility was absolutely baseless. The overwhelming opinion from others on the tour was that demolishing this structure was absurd. It was not like any jail I’d ever visited; the building had nine dorm-like wings with gyms and showers instead of cells, a large kitchen, a theater room, and a medical wing. Bruce Warner, TriMet’s board president, also raised the prospect of TriMet providing bus service between Wapato and downtown Portland.

We have a crisis. We have a facility. Now all we need are elected leaders to put the two together.