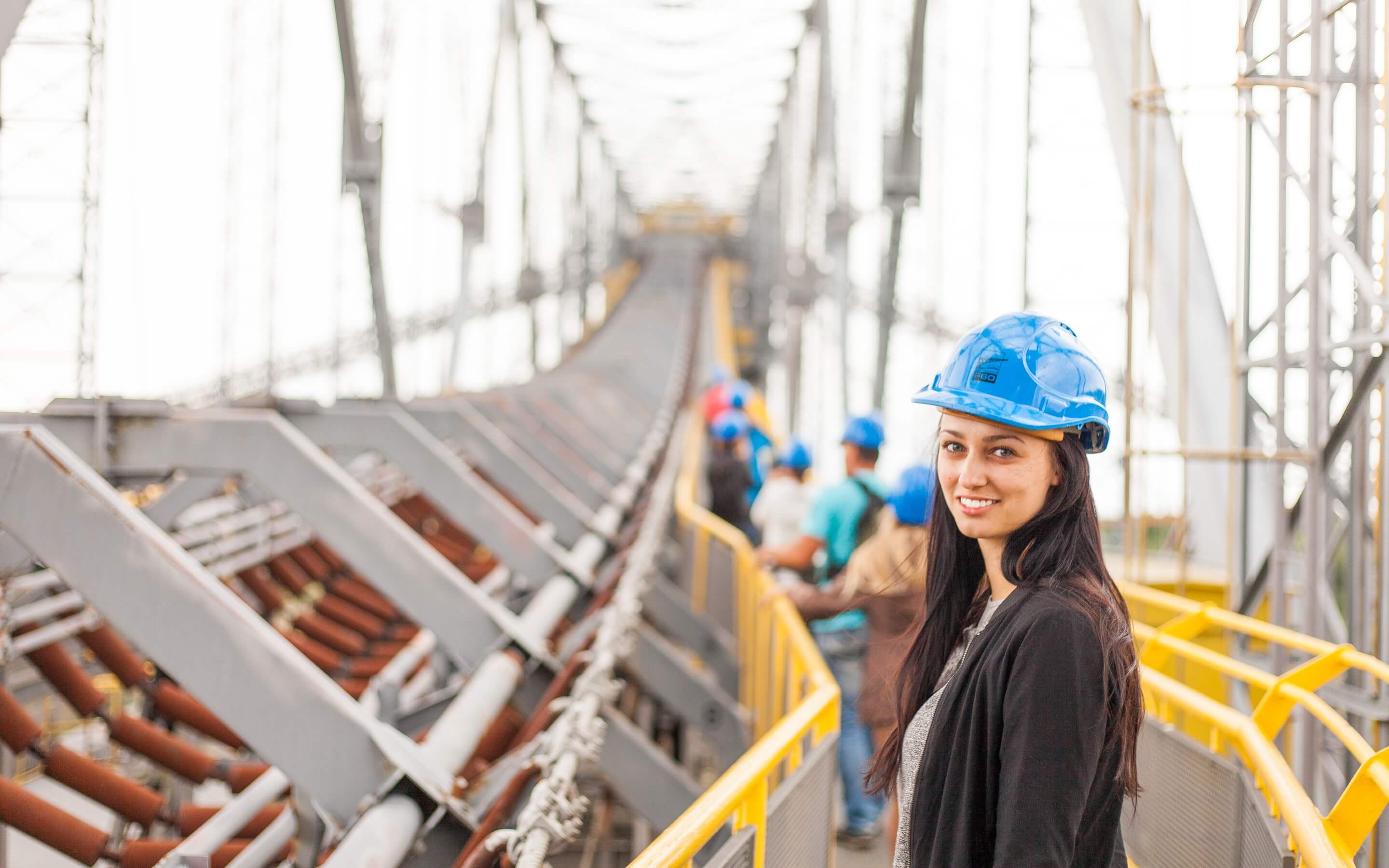 Introducing competition among unions can be accomplished in several ways. States, such as Oregon, could pass legislation allowing for competing bargaining units and forbidding “no raiding” pacts among unions. In addition, litigation challenging exclusive representation on First Amendment grounds would present a logical next step after the U.S. Supreme Court’s Janus decision.

Inter-Union Competition and Workplace Freedom: Ending Exclusive Representation was authored by Eric Fruits, Ph.D., a Portland-based economist. Fruits is president and chief economist at Economics International Corp., a consulting firm specializing in economics, finance, and statistics. He is also Vice President of Research at Cascade Policy Institute and an adjunct professor at Portland State University.

Fruits says, “First principles of freedom of association dictate that workers should be allowed to choose whether to be represented by a union and should be allowed to choose which union represents them. Aside from first principles, workplace freedom provides individual employees the opportunities to negotiate the wages, benefits, and working conditions that work best for him or her as an individual.”

Inter-union competition and workplace freedom can be implemented via several avenues, including lawsuits challenging exclusive representation on First Amendment grounds, the voiding of “no raiding” pacts, or the implementation of state-level legislation allowing for competing bargaining units.