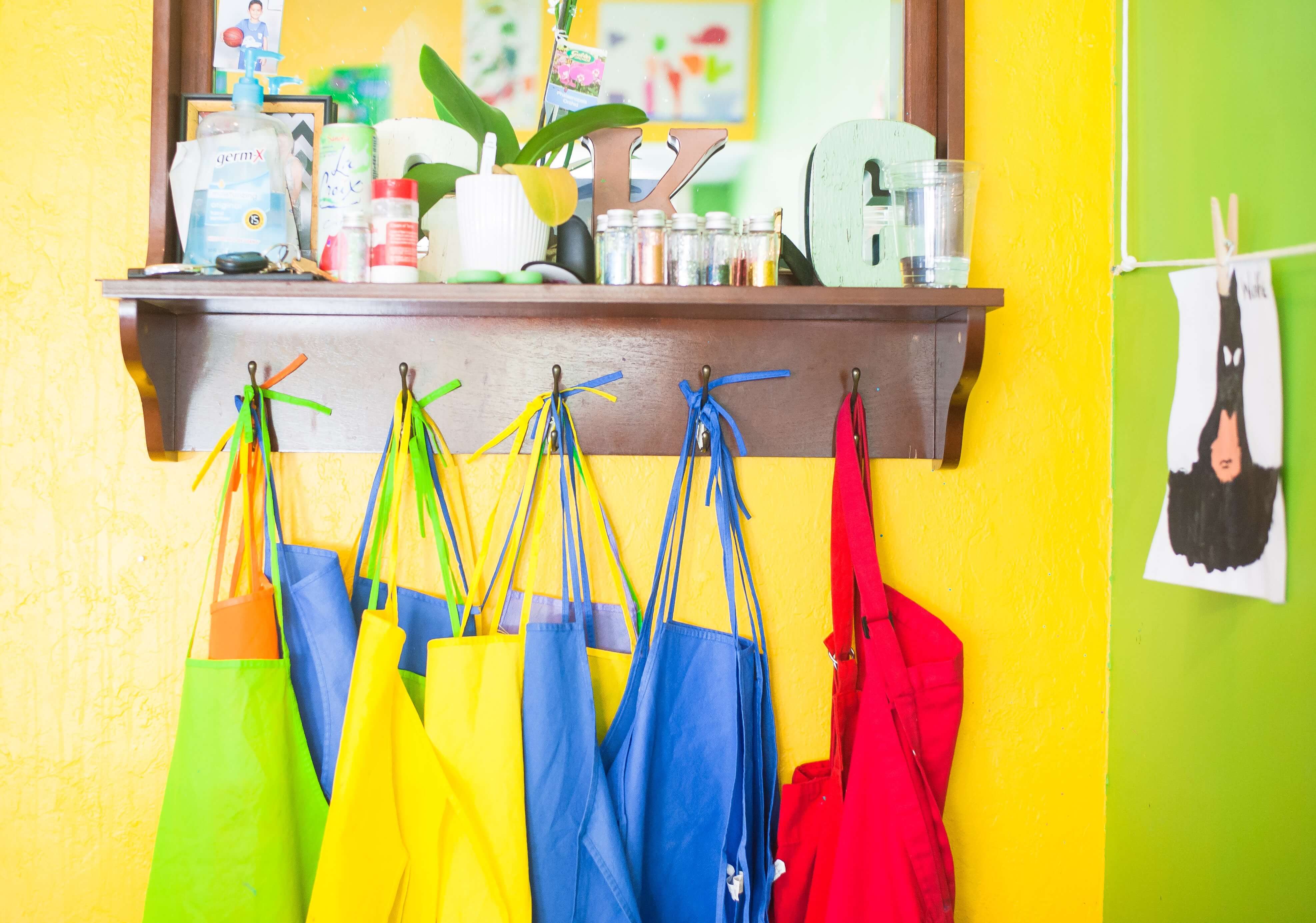 In 1926, an Oregon school controversy made it all the way to the nation’s Supreme Court. But the issue on the table wasn’t teacher pay, proper curriculum, or student safety. Oregon had outlawed private schools in a discriminatory effort to remove Catholic education. But in the landmark ruling Pierce v. Society of Sisters, the Court recognized that “The fundamental theory of liberty… excludes any general power of the State to standardize its children by forcing them to accept instruction from public teachers only.” Families have a right to choose how they educate their children.

Later this month, the Court will consider another landmark education case, Espinoza v. Montana. Montana’s tax credit scholarship program, which enabled families to send children to the private schools of their choice, was struck down because some participating students attended religious schools. That decision removed options for all children, but disproportionately affects the children of low income families for whom private school tuition is at best a major sacrifice and at worst an impossibility.

A favorable ruling in Espinoza vs. Montana could help empower rather than exclude families who would otherwise be unable to attend private school—a boon to both the public schools which would benefit from increased competition and the students who could thrive with the education that best fits them.