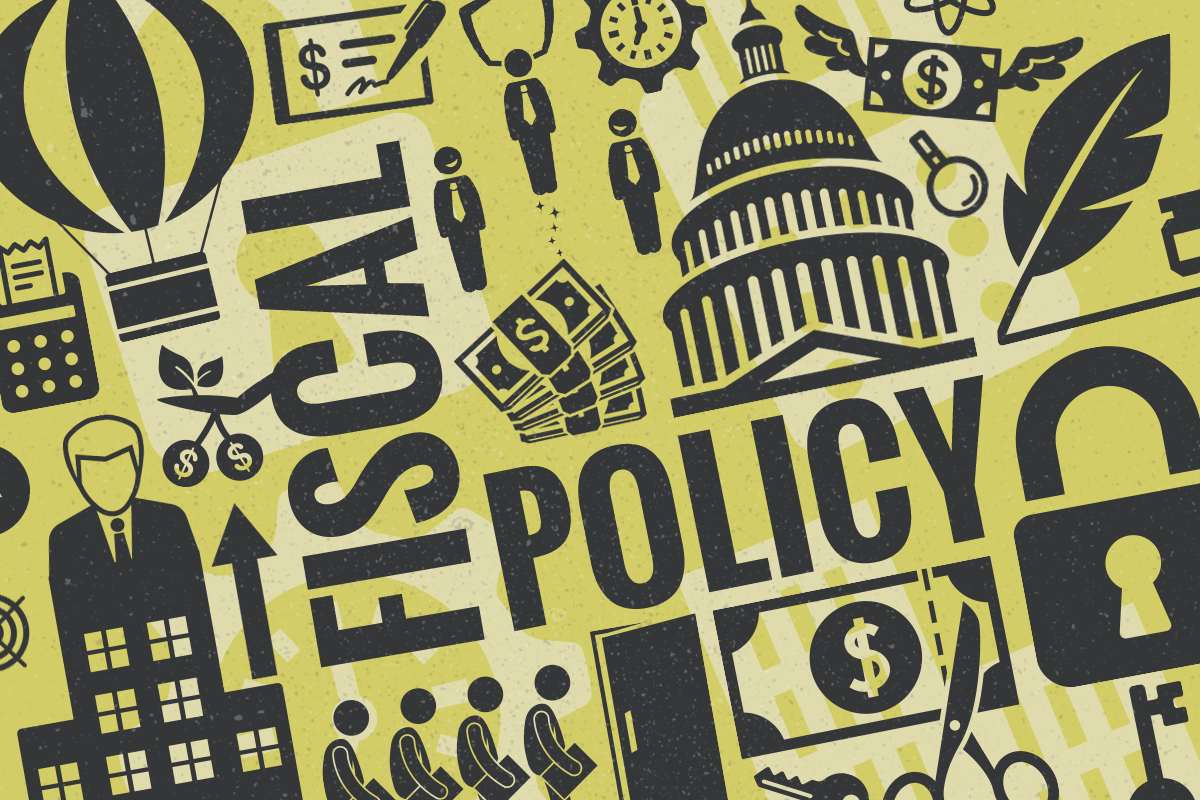 There are ways in which governments try to spend other people’s money without raising taxes. I call it shadow fiscal policy.

The minimum wage is an example. If policymakers decide there is a certain level of compensation for which people should not be allowed to work for less, the most efficient way of raising pay is for all of society to bear the burden of subsidizing low-paid workers’ pay. Milton Friedman called this a negative income tax.

Instead, the minimum wage imposes a shadow fiscal policy where this cost only falls upon businesses that employ people with low levels of productivity. Bars and restaurants aren’t more greedy than Boeing and Intel, but capital-intensive employers’ bottom line doesn’t depend on employing minimum wage workers the way the food service industry does.

The intention behind the minimum wage is to transfer profits from business owners to workers in low-wage sectors of the economy. Policymakers pushing the minimum wage make the unwarranted assumption there are big profits to reallocate. So instead of raising taxes to finance a wage-support policy, they ban employment that would otherwise occur for people whose marginal product of labor happens to be lower than the minimum wage.

We’ve seen another form of shadow fiscal policy emerge recently. On Wednesday, the State of Oregon imposed a moratorium on commercial real estate evictions. This follows similar policies we’ve seen both Salem and local governments impose on residential landlords. The City of Portland may even exempt people from their rent obligations entirely. Independent of whether or not it is a legitimate role of government to redistribute resources to avoid evictions of renters who cannot pay their rent due to an exogenous shock to the economy, only making the suppliers of residential and commercial real estate pay for it, rather than society as a whole, can easily be ruled out as an inefficient mistake.

Recessions come and go, but the supply of rental property has been a chronic problem across the Beaver State for some time. Trying to make real estate investors pay for our present calamity will offer few short-term benefits at the expense of making the supply of developed and maintained landholdings more scarce in the long-run. If the State of Oregon cannot afford to pay people’s rent, that’s a good indication the suppliers of the property cannot afford it either.