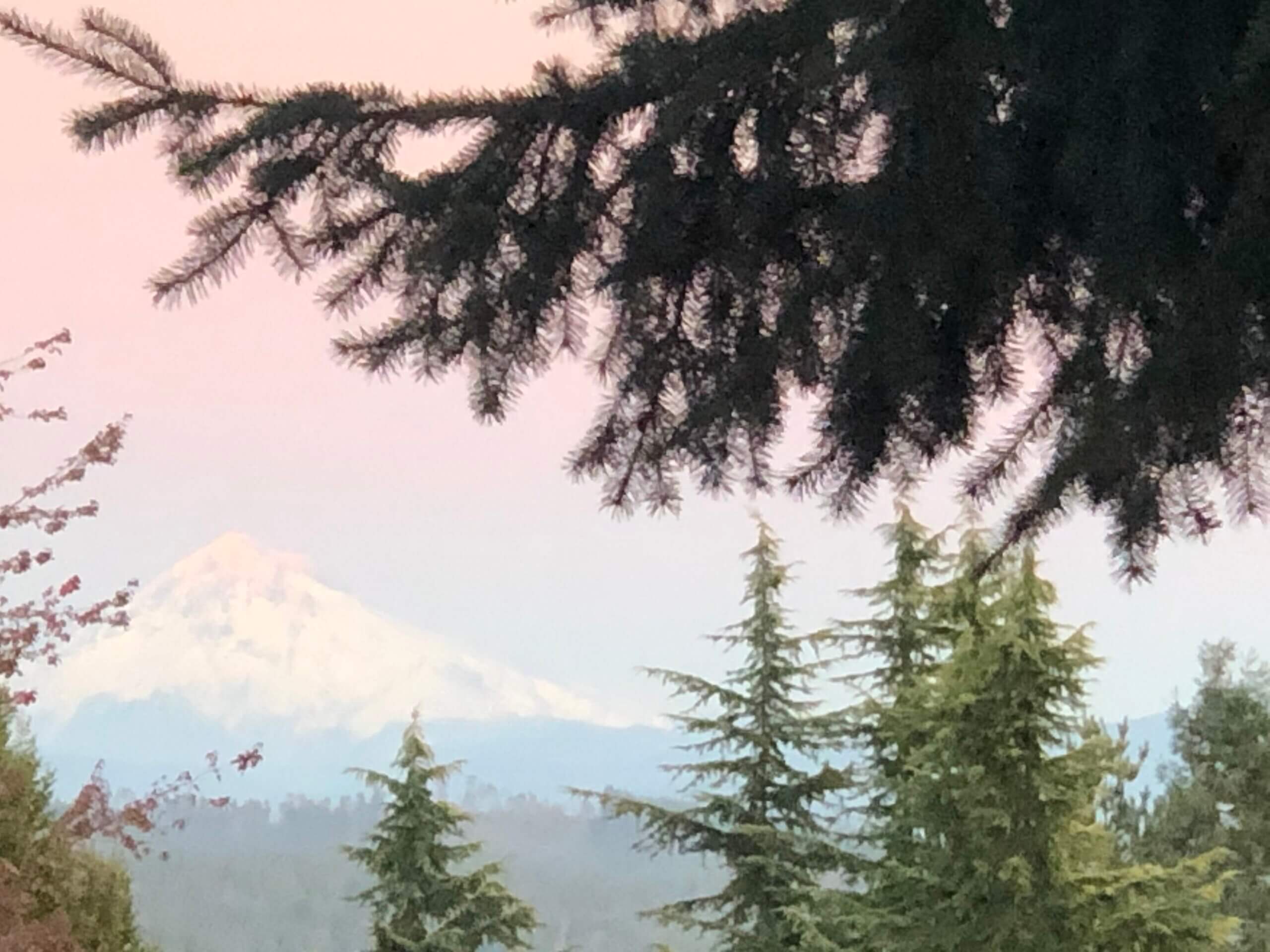 Public officials are angry that thousands of Oregonians have been enjoying the good weather by engaging in outdoor recreation. They can’t understand why people are ignoring the government closure of parks, trails and beaches.

There is a simple reason: the closures are extreme and unnecessary.

People need exercise, and not everyone has a private backyard. While there are health risks associated with using public parks right now, individuals have strong incentives to maintain safe distances from each other.

Public officials would be better off focusing scare resources on the most vulnerable segment of the population – people over the age of 70 living in crowded environments, such as nursing homes and retirement communities.

At her April 14th press conference, Gov. Brown stated that all decisions about re-opening the economy will be based on science.  If that’s the case, she can start by modifying the “stay at home” order she issued three weeks ago. Why are fitness centers and beaches closed, but liquor stores and cannabis shops still open? There’s not a lot of science behind that policy.

Oregonians love their parks, and right now they need them more than ever.