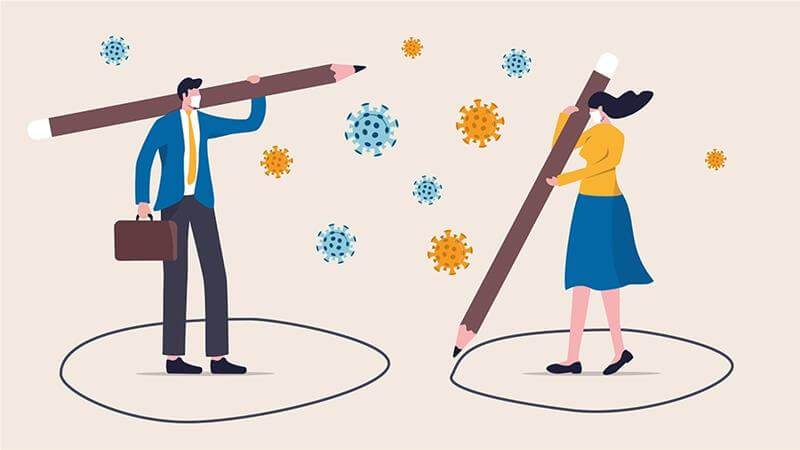 When the average reader of the Oregon Catalyst thinks of bureaucrats working at the Environmental Protection Agency, concern for the economy is probably not a trait that comes to mind, but you’d be surprised at how many costly environmental regulations the EPA, as an institution, rejects on economic grounds. Like most government agencies federal and state, the EPA does not generally operate on the Precautionary Principle.

Instead, they apply cost-benefit analysis. If an environmental regulation will cost more than $10 million per life saved, it can get rejected in a rule-making process.

Suddenly faced with a trade-off between economic output and death today, this policy question is new to most people, but it’s routine to most regulators involved in safety issues. Popular debates often get hung up on how to value human life.

It sounds like an impossible valuation to make; yet we do it all the time in our own lives. We price our own survival when we decide how much we are willing to spend on added safety features in an automobile. Some jobs are safer than others; the wage premium in riskier occupations is the direct result of the way we price our lives in the labor market. The EPA’s $10 million mortality risk valuation is derived from economists who carefully measure the average price we put on our own lives as we make real-life decisions.

This creates a reasonable budget constraint for regulations that save lives. American government should not incur a cost per life saved that is greater than the average amount an American is willing to spend to save his own life.

Using the same valuation the EPA uses, we can find what the cost would have been had we just let SARS CoV-2 run through our population of 330 million the way Coronaviruses are known to do. The strain that leads to COVID-19 is new, but Coronaviruses have been studied closely since the 1950s. They have been tearing through human populations for a long time but only resulting in 15% of what gets diagnosed as the Common Cold. Internal debate within the highest levels of the Trump administration, on the seriousness of the risk we face, came to an end when Dr. Neil M. Ferguson of Imperial College London, one of the leading mathematical modelers of infectious disease, found that the United States could expect a death toll of 2.2 million people if SARS CoV-2 were allowed to follow its natural course.

The math behind the benefit of our quarantine measures is then easy. The benefit of not letting that happen is: 2.2 million * $10 million = $22 trillion.

That’s a high budget constraint. To put it into perspective, U.S. GDP last year was $21.43 trillion. That is to say, the value of the lives lost would be slightly greater than the value of last year’s economic output.

Measures taken to prevent a contagion on that magnitude have reduced our expected fatalities to 60,000, what a bad flu year could bring. While these social distancing policies have had a negative toll on our economy, they have not wiped out a whole year’s worth of GDP. They are still in the money.

As we relax stay-at-home measures, a data-driven approach to COVID-19 mitigation should be able to find an optimal balance of costs and benefits going forward. There were multiple steps between doing nothing and full quarantine. First, events larger than 250 were cancelled; then gatherings were reduced to 25, then to 10, all before the stay-at-home orders were given by most governors. Following a reverse order while carefully observing changes in mortality will manage our way back to normality in a way that keeps the costs smaller than the benefits.