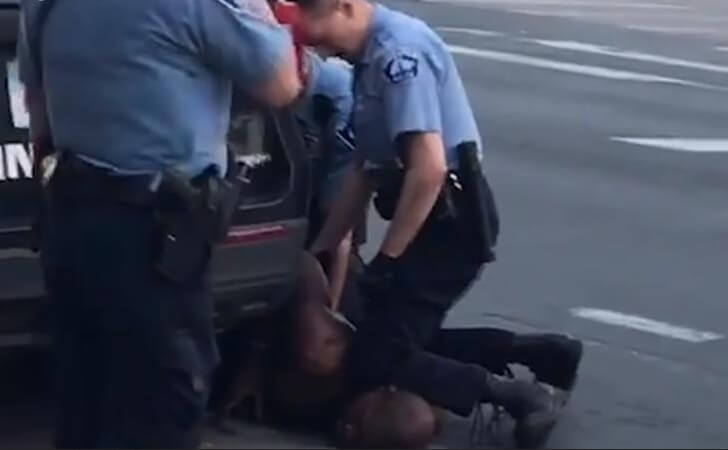 Too many bad cops (including Oregon): Oregon has its own story, just look at the racial case and abuse of authority case of the former West Linn Chief of Police. The problems of Police Chief Terry Timeus spanned decades. Decades! This goes to show that institutional systemic corruption exists.

What Justice needs is Justice: Our system is built around innocent until proven guilty. We await the complete list of details (medical reports, officer’s testimony, all evidence). Sometimes a trial reveals an innocent person, other times it reveal more evil that you thought possible. As it stands today the several videos of the incident are condemning. If the trial reveals a bad cop and convicts a bad cop it will matter much for justice, society, and all current corrupt police officers. Convictions are rare in police shootings. For justice to work it must be the most fair trial humanly possible.

For these reasons I ask for justice, fairness, honesty and an end to rioting for George Floyd.