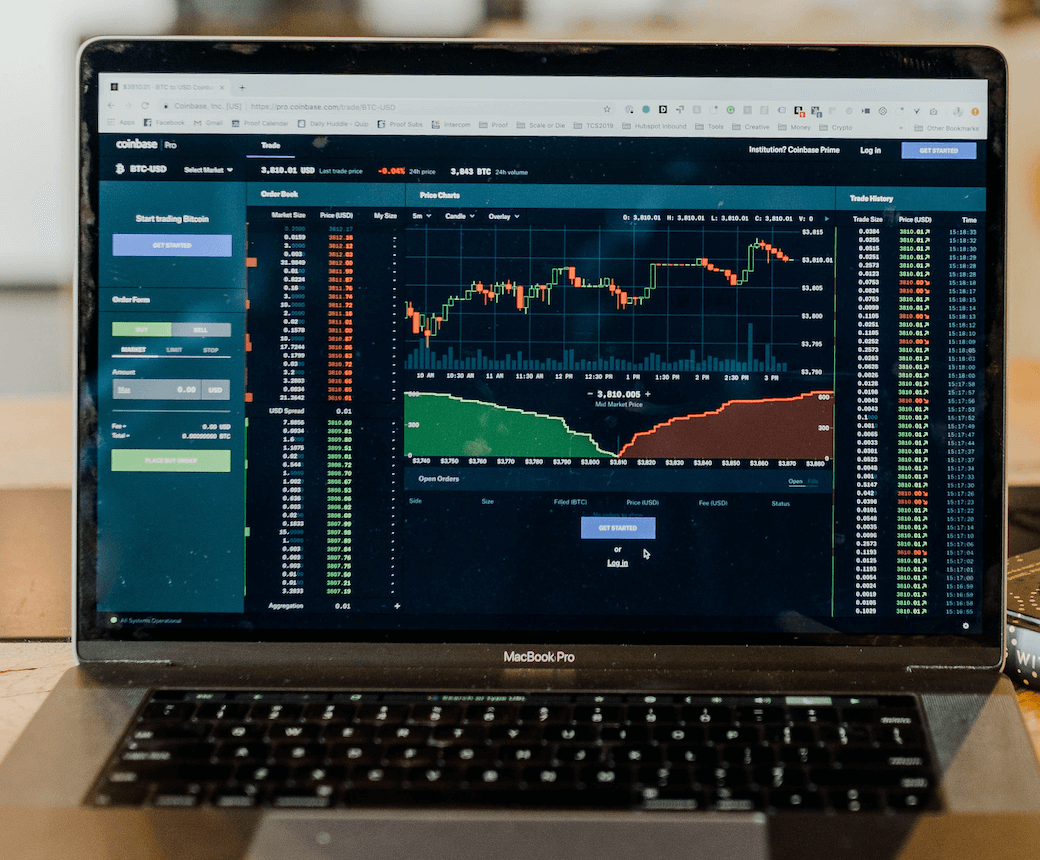 The 2020 we’re living in is very different from the 2020 we rang in at the beginning of the year.

In January, there were about a dozen Democrats seeking the nomination for President. Medicare for All, the Green New Deal, free college tuition, and universal basic income were seriously debated as potential policies for a Democratic President.

State and local politicians in Oregon were eagerly awaiting the first payments from the billion-dollars-a-year Corporate Activities Tax (CAT), the money earmarked to finally pull Oregon out of its near-last in the nation ratings of K-12 achievement. Cap-and-trade would end climate change. More bike paths, sidewalks, and light rail—always more light rail—would put an end to traffic congestion. A booming stock market meant we’d never have to reform PERS.

Today, schools are shuttered, businesses are crushed by the CAT, and TriMet ridership has evaporated and may never come back. Climate change is the least of our worries, and PERS will likely sink the state.

We began the year with an illusion of permanent prosperity, a game of musical chairs in which the music never ends. There wasn’t a single problem that couldn’t be solved with more spending. Tax increases were sold as equal to the cost of a latte a day. But, there were a lot of lattes.

Little did we know the music would stop so soon. Never mind buying a latte a day, today half the state can’t get a haircut even if they could afford one. Not only is the state’s education system deeply flawed, we learned our unemployment system is completely broken and our health care system is way more fragile than we thought. Rather than ramping up testing, the state simply tells us to “Stay home. Save lives.” The myth of permanent prosperity has given way to a reality of endemic dysfunction.

The latest revenue forecast for the state should be a wakeup call for the governor and the legislature. With anticipated revenues down $2.7 billion from pre-COVID projections, there is no way to avoid big budget cuts. Tax increases must be ruled out—struggling households and businesses need the cash to pay their own bills. We can’t turn the public sector’s budget problems into a private sector bankruptcy crisis. It’s going to take strong political leadership.

Three program areas make up nearly 90% of the state budget: education, human services, and public safety. Employee compensation—salaries, PERS, and other benefits—are a huge portion of these costs. There is no way to balance the budget without cuts in these areas.

PERS must be reformed. The first step should be to move all new employees to a 401(k)-type defined contribution program. This small move won’t solve the impending pension catastrophe; it’s simply a crucial first step toward more meaningful reforms. The most meaningful would be an amendment to the state’s constitution specifying public sector employment agreements are not contracts.

Public school spending must be cut. Construction projects should be shelved, and the money used for planning these projects should be shifted to the classroom. Introducing an education savings account program could save the state money by encouraging students to pursue schooling outside of the public sector, thereby reducing public school enrollment and expenditures. The state’s university system must be streamlined. This means closing smaller, struggling public institutions that have demonstrated a low return on investment for their students.

The legislature should reconsider Oregon’s participation in Medicaid expansion. While the feds pick up 90% of the costs for the expansion population, the cost to the state for the other 10% is eye-popping. In the last budget cycle, the state faced a $1.7 billion budget shortfall. At the time, Governor Kate Brown claimed, “Three-fifths of this deficit is the cost of expanding health care to all Oregonians.” That was when the economy was going gangbusters. Today, Medicaid expansion is a luxury the state cannot afford.

The cynic says, “Never let a crisis go to waste.” Nevertheless, a crisis is a time to re-evaluate priorities, and the best measure of politicians’ priorities are the budgets they pass. The era of permanent prosperity has ended, and we have entered an age where rational realism must rule.

Eric Fruits, Ph.D. is Vice President of Research at Cascade Policy Institute and an adjunct professor at Portland State University, where he teaches courses in urban economics and regulation. He can be reached at [email protected].