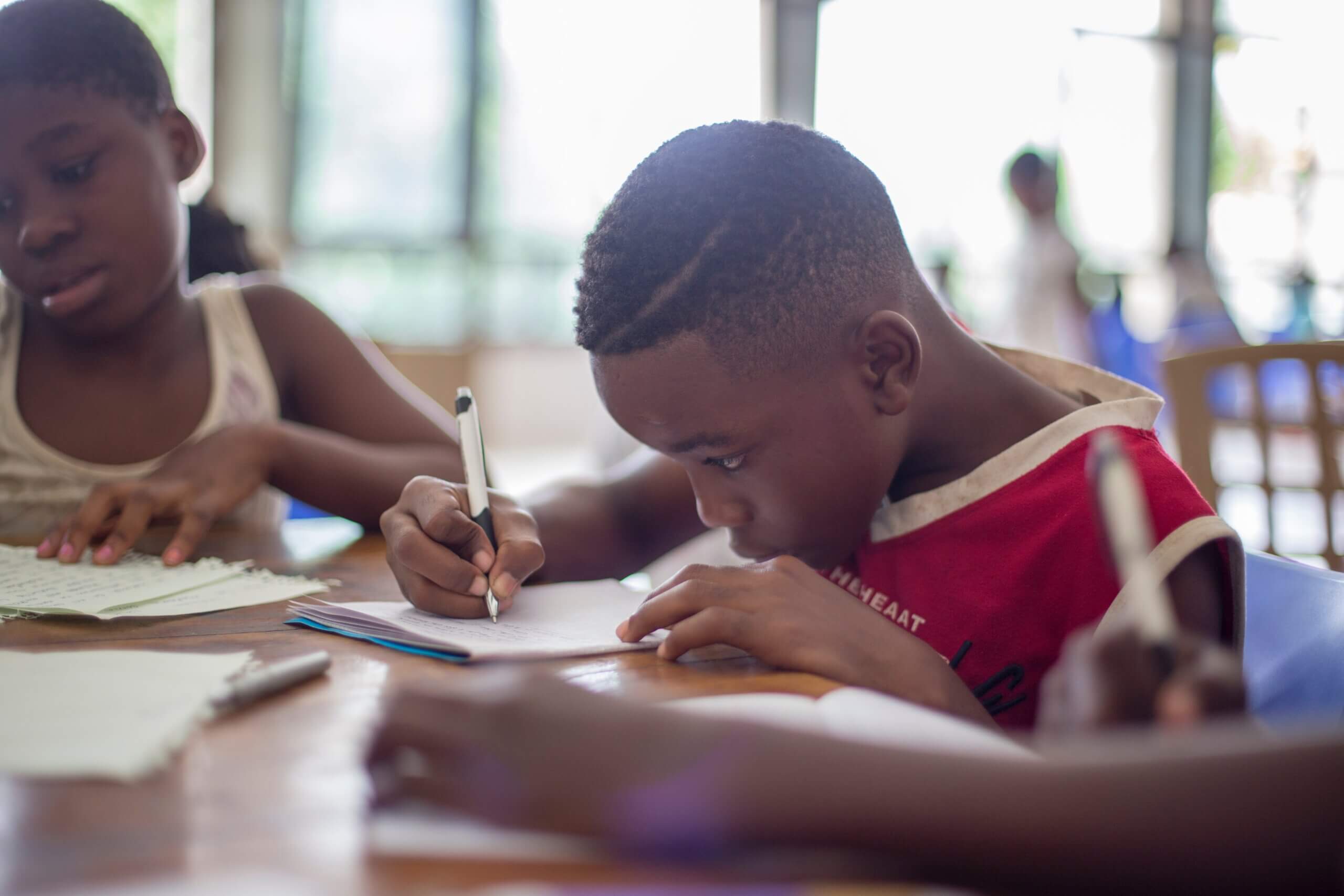 George Floyd’s tragic death has led to growing calls for changes to antiquated policing systems. The recent protests asking for police reform over these past few weeks have caused many families to question the systemic discrimination that is hardwired into the assignment of students to public schools.

Census data reports U.S. spending per student has nearly tripled since 1960—and that’s after accounting for inflation. Oregon now spends almost $15,000 per student per year. In Portland Public Schools, it’s $27,500 per student. Even so, Oregon ranks near the bottom of the states in graduation rates.

Despite this monumental increase in funding the government’s school system with no positive results to show, most Oregon students are assigned a school based on their street address. This isn’t an accident—it’s written into district policies. Kids from low-income neighborhoods are placed in low-income schools, while wealthy families have the option to move to neighborhoods with better schools.

School choice is social justice. There is nothing fair or equitable about forcing low-income students into failing public schools with few options to choose the school that meets their needs. Even better, let’s fund students, instead of schools. Put the funds in the student’s hands and let them choose the school that fits best.