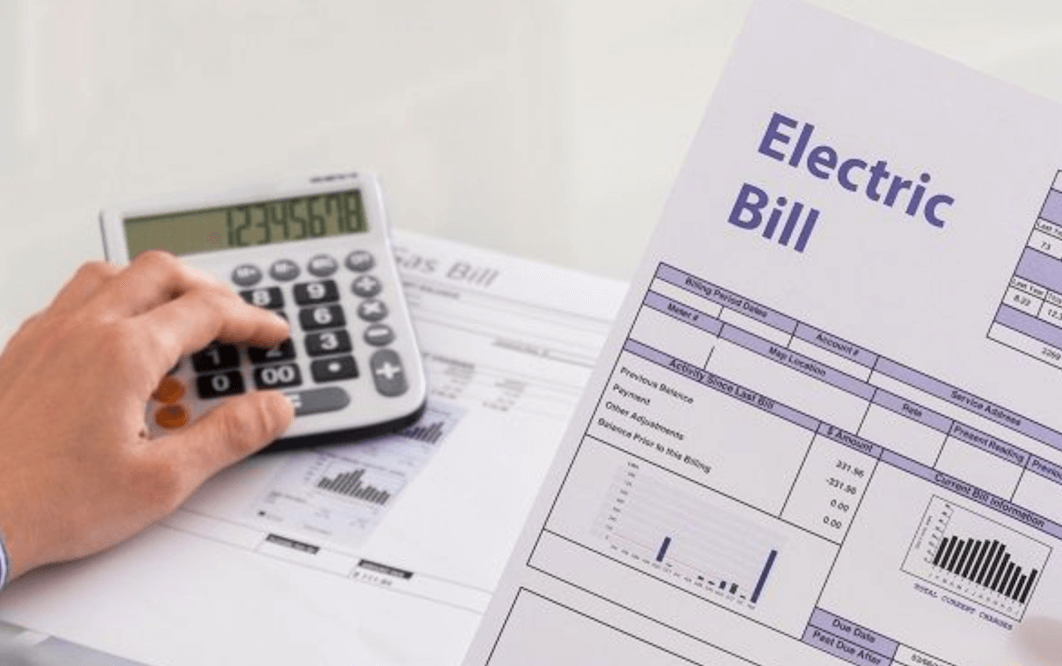 After 42 years, the Public Utility Regulatory Policies Act (PURPA) may be finally getting the update it has needed for years.

President Carter signed PURPA into law in 1978 when the U.S. was between the energy embargo of 1973 and the 1979 oil crisis, when the price of crude oil nearly doubled. Congress created this legislation with the aim of reducing the U.S.’s dependence on oil from international markets and encouraging fuel diversity.

PURPA requires electric utilities to purchase electricity from qualified facilities (QFs) such as small solar, wind, and biomass renewable resources at the utility’s “avoided costs.” A utility’s avoided cost is “the cost a utility would incur if it chose to generate the electricity itself or purchase it from another source.” The utility is locked into paying this cost for the contract’s length, which in Oregon is 20 years.

PURPA’s mandatory purchase obligation essentially forces utilities to purchase energy they do not need at rates that are higher than what is available on the market.

The Federal Energy Regulatory Commission (FERC) has proposed changes to PURPA that will help to decrease the law’s current purchase mandates and long contract terms. Included in the changes is the elimination of fixed rates currently afforded to QFs and the expansion of what is known as the “one-mile rule.”

Eliminating the fixed rates granted to QFs will give states more flexibility to account for time, dates, and market price fluctuations when calculating the avoided cost rate. A recent study from Concentric Energy Advisors shows that PURPA’s locked-in contracts now increase the cost of energy by as much as $216 million a year. The Oregon legislature isn’t forcing residents to purchase 42-inch plasma TVs at their average 2004 price of $4,000 when they can now buy them for under $500, but PURPA’s locked-in contracts with state utilities follow the same logic.

Under the current “one-mile rule,” QFs using the same energy resource and owned by the same entity are considered to be the same site if they are located within one mile of each other. Many renewable energy supplies have taken advantage of this rule by separating their facilities and forcing utilities to purchase their power at avoided costs. This PURPA rulemaking will expand that rule to ten miles.

The U.S. energy industry has come a long way since PURPA was created. American ingenuity has increased the production of renewables by over 115 percent since 1980, and solar costs have dropped in Oregon by 76 percent since 1999. Moreover, recent legislation passed in Oregon on renewable energy, such as our state’s community solar program, make PURPA obsolete. 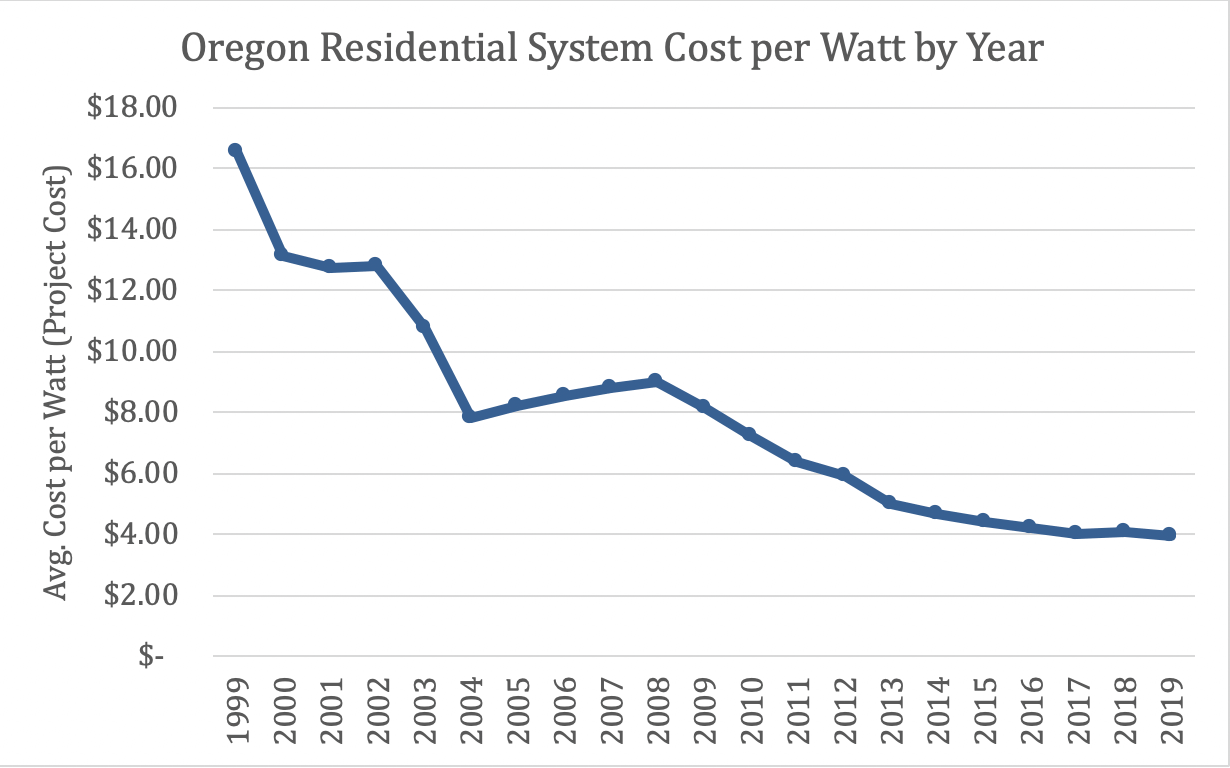 Since energy rate increases are inherently regressive, Oregon’s low-income families suffer the most from PURPA’s added burdens. This is especially important now when ratepayers are finding it increasingly difficult to pay their energy bills due to COVID.

PURPA forces utilities to buy power at high prices, then locks them in for decades. Consequently, ratepayers are being overcharged. Since the renewable energy industry is now quite mature and market-competitive, we should get rid of those mandates so ratepayers can obtain the cheapest electricity possible. This effort led by FERC Chairman Neil Chatterjee represents a significant step in the right direction to reducing ratepayer bills.