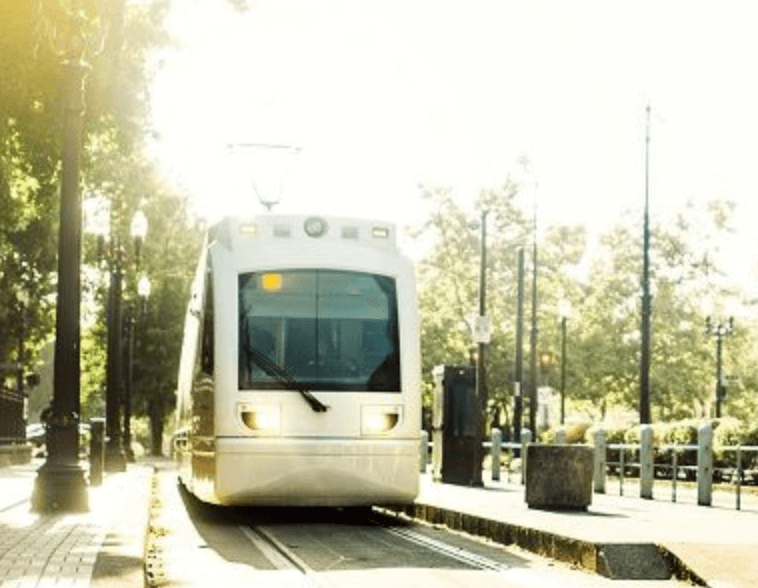 In July, the Metro Council voted to send a regional payroll tax to the November ballot. The rationale for the new $250-million-a-year tax is primarily to help fund a 12-mile light rail extension from Portland to Bridgeport Village in Tigard. It will also pay for a smattering of minor transportation projects throughout the region, but those are just ornaments on the tree.

There are at least three problems with this proposal. The first is that we already pay two transit taxes: the TriMet payroll tax assessed on employers, and the statewide transit tax collected from employees’ paychecks that was adopted by the Legislature in 2017. Most people don’t benefit from either one, because they don’t use transit. Adding a third tax to pay for light rail to Tigard ­– called the Southwest Corridor project – makes no sense.

Second, light rail ridership peaked in 2012 and has been dropping ever since. Now, amid the coronavirus pandemic, it is down about 70% from last July, according to TriMet ridership numbers. With many worried about the inability to physically distance on public transit and the prospect that some may work from home permanently, more rail is the wrong project at the wrong time.

Third, if the Metro tax is approved, TriMet could bulldoze nearly 300 homes and up to 156 businesses for the right-of-way, according to its environmental impact statement. Roughly as many as 1,990 employees will be forced to leave the area, the analysis states.

This ghastly level of destruction recalls the heavy-handed actions of the government when it rammed I-5 through the Albina neighborhood in the 1960s, an act that reverberates today as the state aims to widen the highway in that same stretch. Portland City Commissioner Chloe Eudaly, who resigned from the Oregon Department of Transportation’s steering committee for the I-5 project in June, emphasized this in her resignation letter: “In 1962, ODOT dug a trench through Oregon’s largest Black community, demolishing 300+ homes, disrupting and destabilizing the community, and polluting the environment.”

While the Southwest Corridor is not Albina and Commissioner Eudaly cannot undo history, she can help prevent a similar bulldozing of people’s homes. She is currently a member of the steering committee for the SW Corridor Project. If she really cares about protecting homes and businesses, she should resign from the SW Corridor Steering Committee and actively oppose more light rail construction. The other commissioners should join her.

But voters don’t need to wait for the Portland City Council to do the right thing. They will have the opportunity to reject Metro’s new tax in November, and they should.