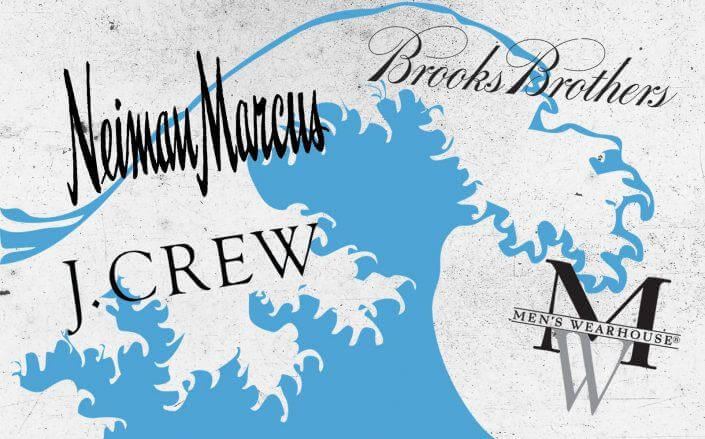 One motivation behind the ungodly amount of deficit spending to prop up firms that aren’t producing is to prevent companies from going bankrupt. But bankruptcy is a more efficient form of bailout.

Governments bail out companies because policymakers don’t want the companies to go away. But bankrupt firms don’t necessarily go away.

Matter is neither created nor destroyed. When a company goes bankrupt, its capital does not disappear. Most of us have flown on a bankrupt airline.

Bankruptcy can just be a transfer of equity ownership from stockholders to bondholders. In most of the world, that’s all it is. When a company cannot pay its bills, its owners lose ownership.

In the United States, we have something called Chapter 11, which provides legal protection from creditors’ claims. I’m no fan of this in comparison to the more unforgiving laws abroad, but Chapter 11 still creates a more efficient means of giving companies a rebirth than getting government checks. Credit markets socialize the costs of this policy, but reorganization is less expensive than blowing repeated trillion-dollar holes in our federal budget.

And the cost to taxpayers is just the beginning of bailout costs. There are the opportunity costs to more successfully managed firms that have to compete with zombie corporations. There is moral hazard, the inefficient allocation of risk. Corporate governance gets distorted too, further intertwining politics into the boardroom. In his last few months in office, Trump appears to be filling the swamp more than ever. And despite all the expense and all the corruption, we sill have seen a lot of bankruptcies and will continue to for some time. When a company cannot handle the exogenous shocks the future holds, there generally aren’t any better options.