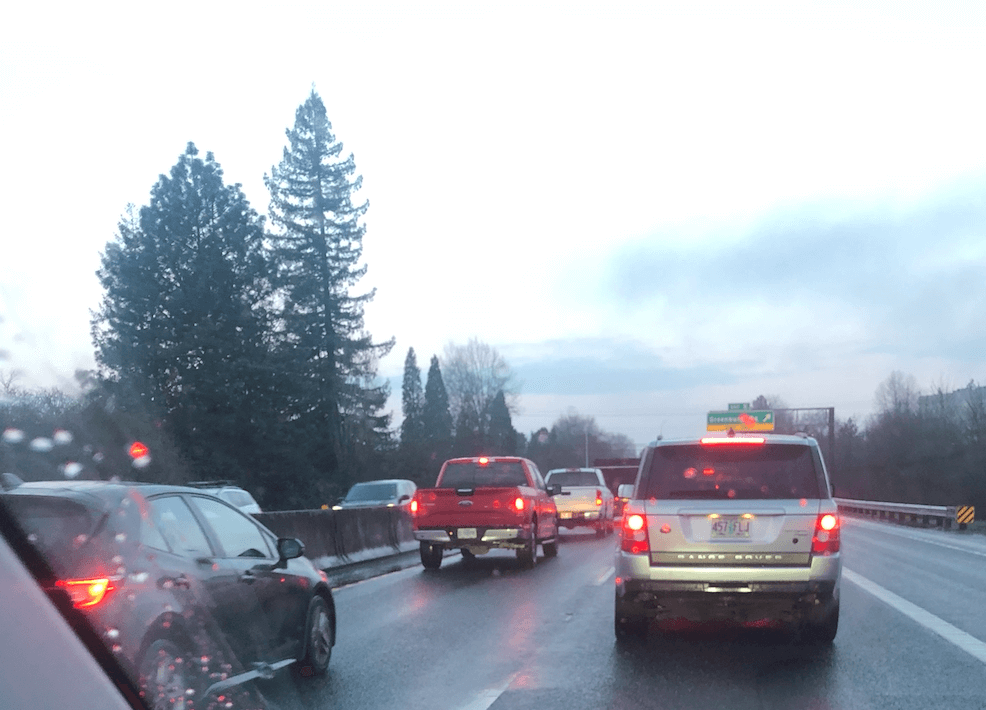 Want to help a low-income individual prosper economically? Give them a car.

Multiple studies have shown that having access to private wheels is positively correlated with income levels and hours worked. Thus, giving someone a personal vehicle is a sure way to help them gain access to more job opportunities, and thus a greater potential for increases in personal wealth.

Metro is not ignorant of this data. In a recently released Regional Mobility Policy Report, Metro admitted that “[vehicle miles traveled] has been shown to increase directly with the growth of personal income.” However, Metro appears to have learned the wrong lesson from this information based on its conclusion that this signifies “that private vehicle ownership and the coinciding motor vehicle infrastructure benefits high-income populations most” and that “reducing VMT by supporting other modes of transportation is a more equitable approach to mobility.”

Metro would rather push residents onto transit, like the proposed $2.8 billion SW Corridor light rail line running from downtown Portland to a swanky outdoor mall in Tigard. However, doing so would do little to help the vast majority of low-income Portlanders efficiently get to work, school, day care, and medical appointments. Coronavirus social distancing rules, and recommendations from the CDC to avoid transit, also make dependence on a crowded train unappealing for many people.

Many scholars would disagree with Metro’s conclusion, instead finding that the most equitable approach would be to provide low-income residents access to personal vehicles and the associated infrastructure.

For example, Margy Waller, a former Brookings Institution fellow, found that car ownership is positively correlated with both hours of work and income. Transit-dependent low-income residents have a limited number of job opportunities available to them compared to someone with a private car, due to having a commute that is nearly twice as long. In addition, the rate of homeownership among low-income car owners was twice as high as low-income households without cars, as those with cars have more options for where they could live.

Further, researchers found in an evaluation of a subsidized car ownership program in Vermont that participants’ earned income increased by around $220 per month, 2.5 times higher than their earnings prior to receiving a car.

Owning a car is valuable because it opens up opportunities for increased hours worked and income for low-income residents. Instead of funding a train to a mall, Metro should reverse its war on cars and promote access to a personal vehicle for all low-income and minority Portlanders. Public transit can sometimes be a good option, but it certainly should not be the only one. Metro should demonstrate its dedication to advancing equity by promoting a low-income car program, which would cost a fraction of SW Corridor project’s price tag. Doing so would be the best way to help Portlanders get where they need to go, when they need to be there.

Rachel Dawson is a Policy Analyst at the Portland-based Cascade Policy Institute, Oregon’s free market public policy research organization. She can be reached at [email protected] .