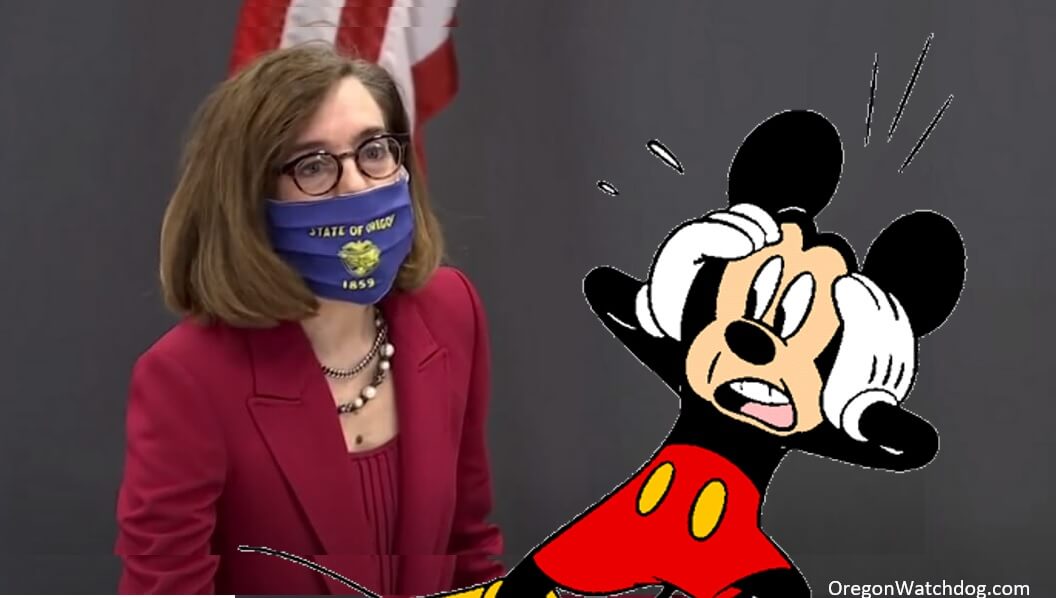 In 2018, Disney announced their plan to pay their employees $15/hour minimum wage as a great homage to the national $15/hr minimum wage movement. The very next year, Disney was forced to make employee cuts to make ends meet. First on the chopping block was the popular park entertainers. Then Disney tried a failed experiment to replace character greeting photographers with automated machines. Disney then did something they have never done before — they enacted two across the board price increases in a single year. Entirely new fees were created like charging hotel guests for parking. The end result from all of this was a noticeable summer slump with Disney forced to slash hotel prices to get people to come into the park to pay the new high prices.  Painfully low attendance at the new $2 billion Star Wars parks was criticized as an epic flop.

These were all signs of $15/hr minimum wage strains before the pandemic hit. This month, Disney announces their plan to lay-off nearly 30,000 workers. The pandemic and shutdown are obviously the driving forces but there is more to the story. Most of the layoffs are coming from Disneyworld which is the focus of our attention. For Disneyworld, the park has been operating at near full capacity (despite claims to the contrary) because people are not traveling outside America. Yet, Disneyworld has slashed tons of free activities (firework shows, parades, light shows, theater shows, character greets, entertainers). So, Disneyworld has high crowds with dramatic reduction in free services offered, and they still are hemorrhaging park funds to pay for the staff in the parks.

I believe the phase-in plan towards $15 minimum wage has made the Disney layoff disaster much worse. Before the pandemic hit, many of the targeted jobs cuts were union jobs because they cost more. This means the union’s goals were working against their own member’s interest when their policies push things out of balance.

For Oregon, we had the 6th highest job loss per virus death. Oregon didn’t have the death rate compared to other states but our employers suffered worse. Oregon job loss calamity is competing with states with either runaway death rates or the nation’s top tourism dependent states. Oregon’s phased $15/hr. Minimum wage plan is not the leading cause, but it is making things worse.

Additionally, Oregon’s unemployment rate is now below the national average.

These are signs that the $15 minimum wage utopia is falling apart and hurting the very people it was meant to help.