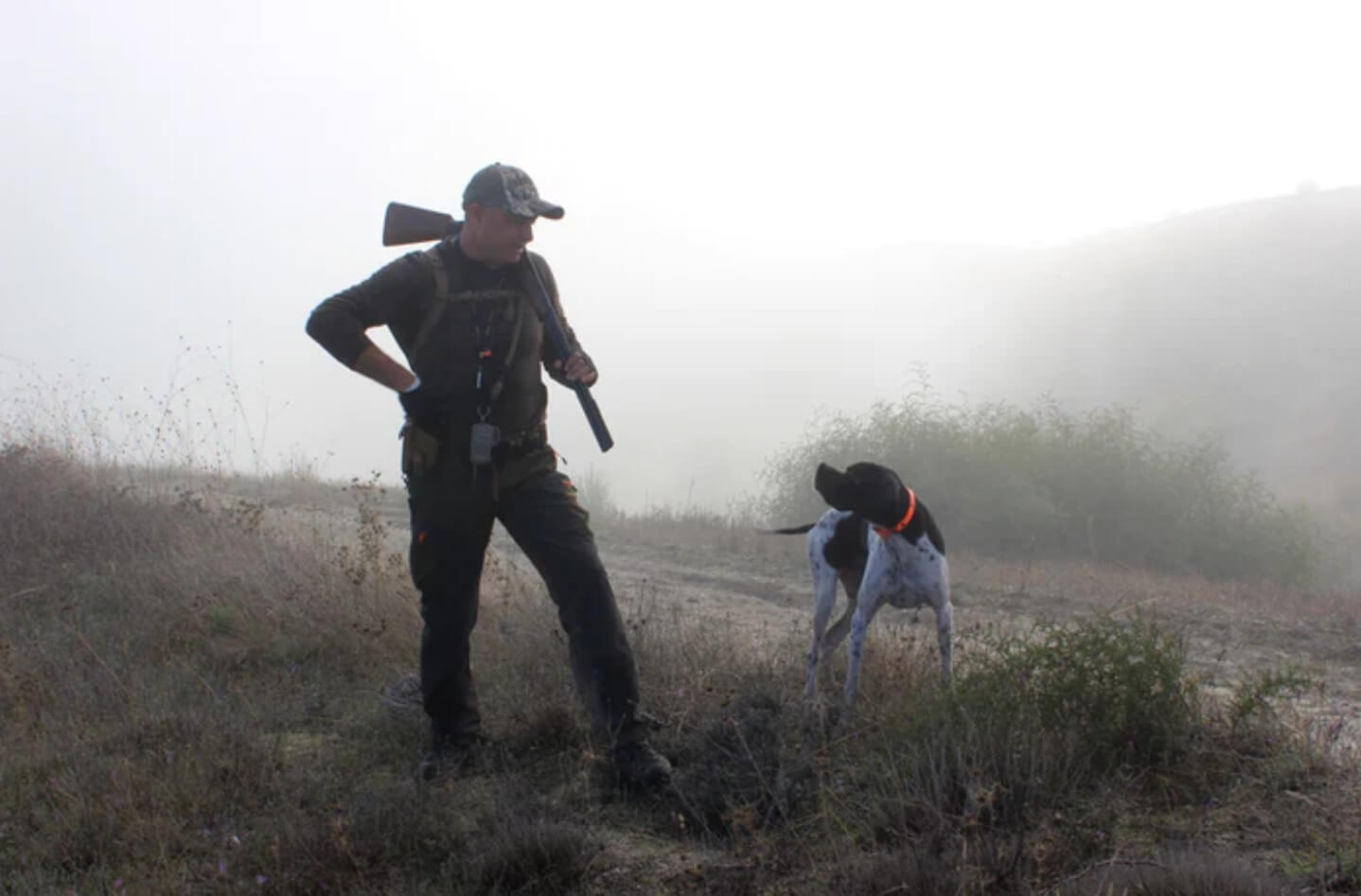 Rob Taylor,
Chair of the Committee to Preserve the Second Amendment

The Second Amendment Sanctuary Ordinance or SASO is a measure on the ballot in four Oregon counties for the 2020 November General Election.

The SASO is a new law that implements a local layer of legal protections for the rights acknowledged in the Bill of Rights using the initiative process and a county’s Home Rule authority to reject the commandeering of county resources by state and federal agencies.

If enacted, The SASO would impose a directive ordering that the County government SHALL NOT use any county resources or employees to enforce state or federal regulations concerning firearms and firearm accessories. Any county agency or employee found guilty of violating the law would face a Class A violation, plus a $2000 fine for the employee, $4000 for the offending agency.

The SASO defends the Right to Keep and Bear Arms. It employs the idea of “Shall not be infringed” by eliminating local enforcement of the many state and federal restrictions limiting the ability of individuals to protect themselves, their families, and others.

The SASO is unique in the fact that it differentiates itself from the feckless resolutions other counties in other states have enacted. The ordinance would punish local government officials who have violated an individual’s Second Amendment rights, which would challenge the practice of “qualified immunity.” Politicians would have to pay for committing unconstitutional crimes and ignoring their Oaths of Office.

Currently, there is a growing trend of defunding the police, disarming the citizens, and discharging the criminals, which will only result in an exponential wave of crime and death unless the electorate is willing to act. A more ominously twisted aspect is that District Attorneys are now charging citizens with crimes for using firearms and other weapons to defend their lives, homes, and property from the mob.

We the people are the last line of defense against anarchy and lawlessness. We must be willing to defend our cities and counties from criminals, looters, rioters, and unethical politicians with the protections and values enumerated in the US Constitution.

The Second Amendment Sanctuary Ordinance would help achieve that goal by allowing the people to invoke those rights with more legal authority in opposition to federal, state, and local politicians who want to make their own rules.

Please consider voting YES for the SASO if you are a registered voter who lives in one of these four Oregon Counties:

Registered voters in Lane or Tillamook County can sign the active SASO petitions that are currently circulating in those two counties.

There is more information at SanctuaryOrdinance.com.

You can connect with us on FB.

Here is a link to sign up for OR legislative alerts:
www.oregonfirearms.org