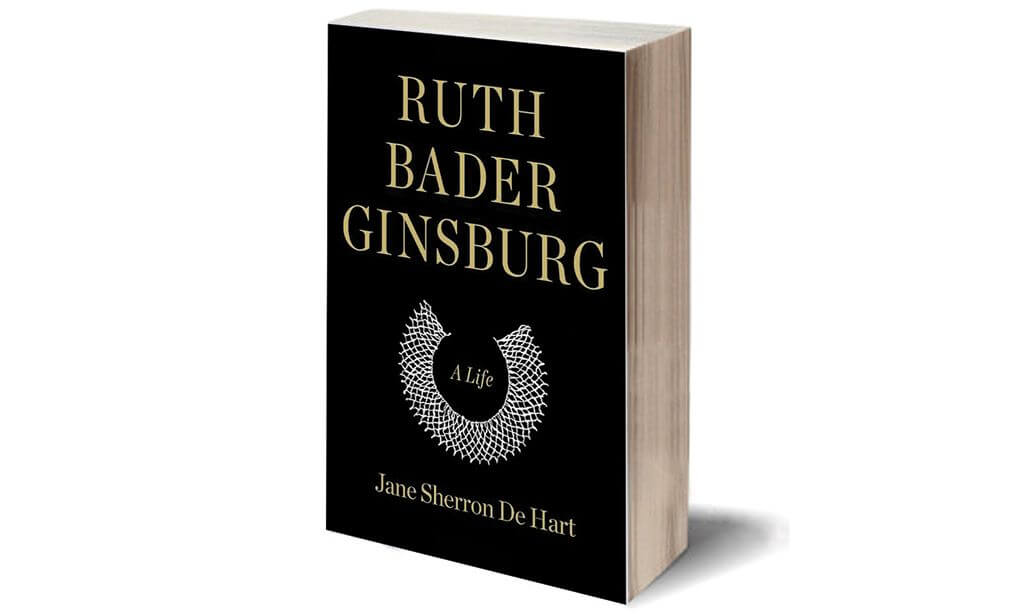 When Ruth Bader Ginsburg died, I already had Jane Sherron de Hart’s biography of the late justice in my Amazon book queue. I advanced this volume to the top and just finished reading the story of her remarkable life.

The most interesting fact about her, that I already knew, is that she rejected Roe v. Wade. Did you know that? Ginsburg thought Roe was wrongly decided. Of course, she didn’t oppose the policy outcome. Ginsburg just thought the Due Process Clause of the 14th Amendment was inappropriate. (Ginsburg found a right to an abortion in the Equal Protection Clause, putting her in the avant-garde of feminism).

What introduced her to feminism? It was a book:

Then she read Simone de Beauvoir’s Second Sex. A feminist classic, first published in 1949, the book sparked an intellectual epiphany—the “click” moment that feminists refer to when the full force of feminism’s powerful ideology came alive. One of the first works in contemporary Western culture that attempted to understand how and why women were socially constructed as inferior to men, The Second Sex offered insights that Ginsburg found “overwhelming,” just “staggering.”

Concepts of sex, sexual difference, internalized oppression, and woman-as-a-fluid-rather-than-a-fixed reality were presented by the French philosopher in a manner that Ginsburg had never previously considered. De Beauvoir had shown her a new way of looking at women and of understanding how they were oppressed. “There was a passion that suddenly gripped her,” recalled Ruth’s Rutgers friend and colleague Eva Hanks. “I remember her telling me that she was so affected by the book that she crawled into bed with [her daughter] Jane and read parts of it aloud.” In fact, “she was so excited and talked to lots of colleagues about the book. She sort of caught fire….She…found her goal or passion starting with that book.” To emphasize the point, Hanks noted, “Even the men in the department noticed the change in Ruth. It was unmistakable.”

Some have thought robed members of the judiciary to be out of touch. In light of that, I loved this anecdote:

Someday future generations might ask: “Who were the Redskins?”