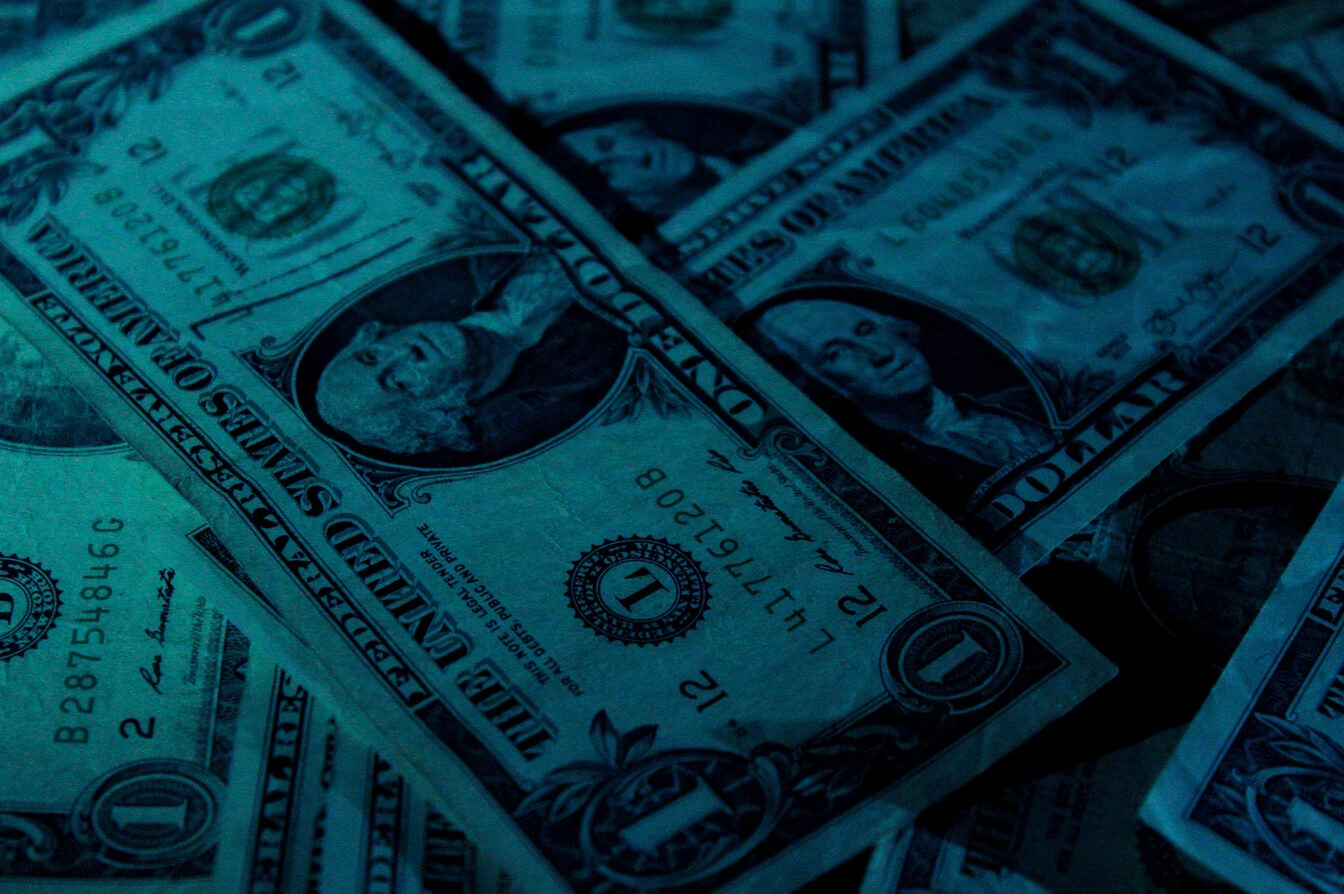 Problem #1: If you offer something for free, expect an overload

Problem #2: Starbucks won’t pay it, but family-owned coffee shops will

Because #26-214 is a 3.8% tax on income, it won’t apply to corporations, instead hitting family owned small businesses (coffee shops) who don’t pay corporate taxes but pay personal income taxes on their business revenue since they own the business.

Problem #3. This increases taxes by nearly 25%

Problem #4. Makes Oregon among the highest tax rates in America

Having one of the nation’s highest income taxes will cause higher income taxpayers to leave while migration of out-of-area people arrive to take advantage of the free program driving up costs.

Taxpayer Association of Oregon urges
No on #26-214

— Please follow us online at OregonWatchdog.com (see also OregonCatalyst.com).  Taxpayer Association of Oregon has been fighting government waste, fraud and abuse for over 20 years.