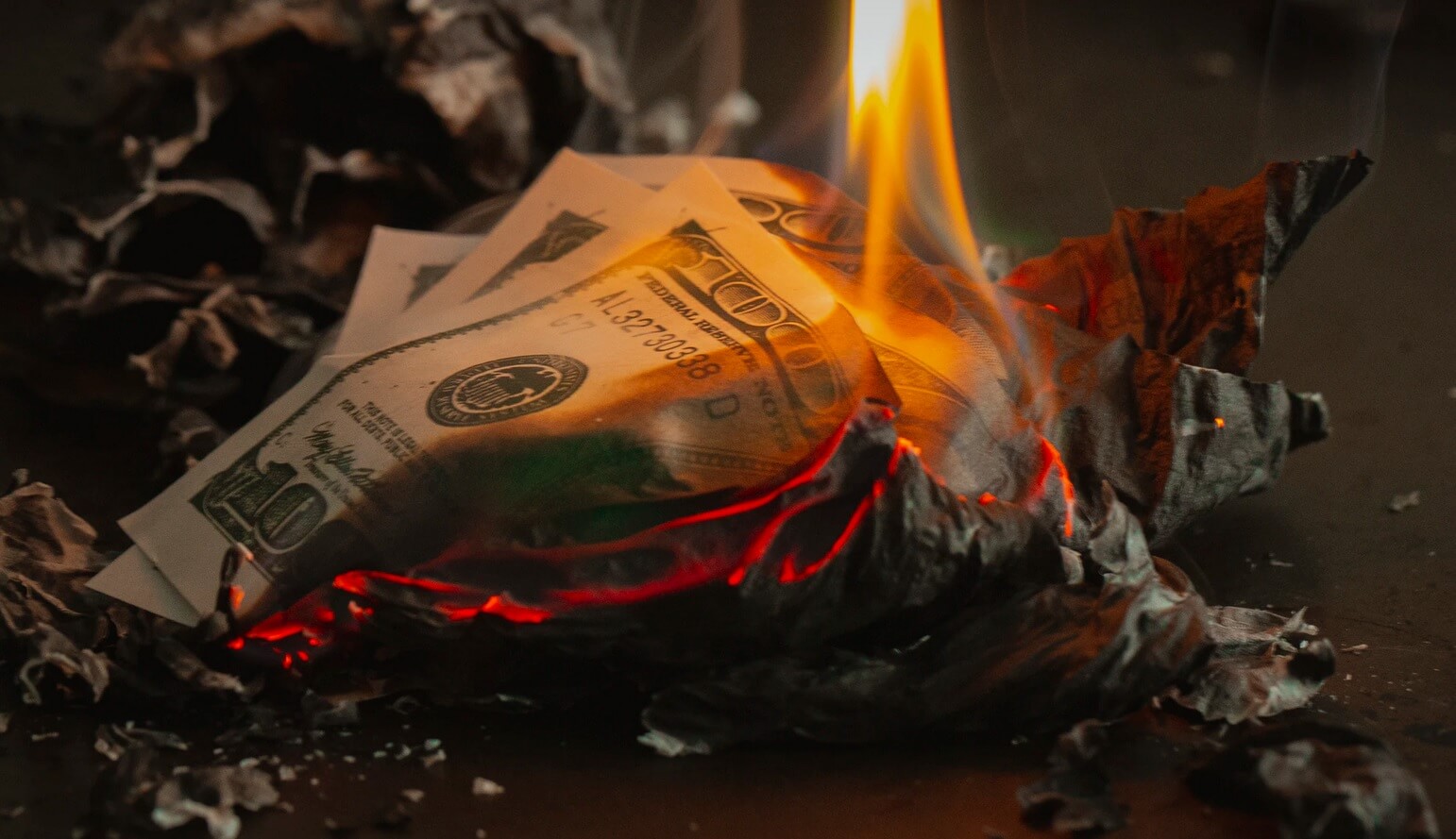 Portland parks are asking for a massive property tax increase in order to pay for past failures.

Here is an example:

Problem #1. They over-spend by 61% compared to other parks.

According to the 2017 Trust for Public Land Report, Portland spends around 61% more (per-capita population adjusted) than 100 other city park budgets.

Problem #2. They boosted pay by $4 million knowing they couldn’t afford it.
In 2016, Portland City Council voted unanimously to unionize a bunch of positions in the Portland Parks Bureau. The move cost the city $4.4 million in the following fiscal year. The city never solved the shortfall and has run at a deficit ever since. Simply put, they gave raises they knew they couldn’t afford.

KOIN-TV reports (1/23/19), “Portland parks facing $7 million shortfall…More than a quarter of its revenues come from fees for programs, which the City Council has kept low to encourage public participation.” Instead of charging a fair price for people who use park facilities, the Parks Dept. instead wishes to tax people who don’t use the park to subsidize people who are under-paying.

The measure promises to “restore recreation programs.” But the ballot title doesn’t explain why these programs must be restored. The short answer: Mismanagement. The city says this is only a 5-year levy. But, if Portland doesn’t stop the mismanagement of its parks, they’ll be back five years from now asking for even more.