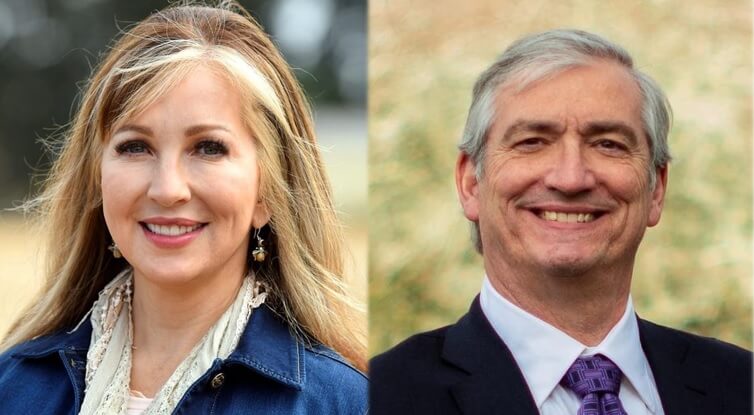 So you’re a Democrat. You have a more expansive vision of the size and scope of government than a typical Republican. That doesn’t necessarily mean you should always vote for a Democrat.

Think strategically about your vote for State Treasurer. This is the office that manages the Beaver State’s finances. As a technocratic office, Oregon’s Treasurer has little to no role in public policy, let alone fiscal policy. As a Democrat, what you want is the person who is best at managing money. Go to the Oregon Voters’ Pamphlet and compare Jeff Gudman’s professional accomplishments in the field of finance with the incumbent. You don’t want someone with a little experience in finance holding this job as a stepping stone to become governor. You want the man who is best capable of managing the public employees’ retirement funds. That’s why the liberal former mayor of Portland, Tom Potter, has endorsed Jeff Gudman, saying: “We need to vote for the person that is best suited for the job, not by a party. I am voting for Jeff and I hope you will too.”

If you highly value state government, then you want to protect it from the sloppiness that comes from one-party rule. Do you remember how damaging the failure of Cover Oregon was to John Kitzhaber, or, more importantly, to the public’s confidence in his seat of power in Salem? Healthcare was Kitzhaber’s baby! He didn’t lack professional passion for his signature issue. Kitzhaber lacked firm, honest oversight from Oregon’s Secretary of State. Do you remember who held that office back then? If you do, then you know this wonderful state needs checks and balances now more than ever.