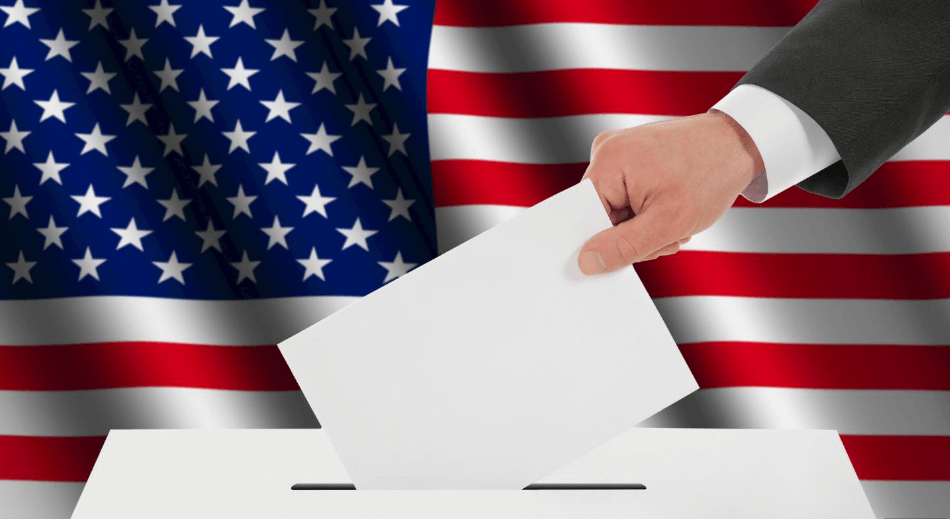 Every four years or so, Americans need to be reminded that they don’t elect their president. A small group of people, a college of electors does. On November 3rd, we voted for electors.

We don’t have a national election either. Votes are not counted by federal employees. Each state holds its own election. And the beauty of that fact is that where election fraud might have an impact is then limited to a handful of battleground states that are neither solidly controlled by Republicans or Democrats.

It’s actually difficult to pull off voter fraud in a way that would change an electoral outcome. In every election, someone somewhere broke the law. The perpetrators are easily caught. These infractions are easy to detect and difficult to scale.

Where our voting system would be most vulnerable is in states with a high concentration of partisan power. But those states’ slate of electors are inherently in line with such states’ dominant political culture anyway. There is no need for the Democratic Party in California to turn a blind eye to fraudulent Biden votes in the Golden State because Biden would win the Democrats’ slate of 55 electors without fraud.

If the election of the U.S. President hinged on the popular vote, then the place to find fraudulent votes would be in states firmly held by one political party. Instead, in our federal system, the only place that such fraud matters is in the purple states whose local political control is so evenly divided that they are the least likely places any such conspiracy would be pulled off. Take the Commonwealth of Pennsylvania: its legislature and all the investigative powers that come with that institution are in Republican hands. The Governor of Pennsylvania is a Democrat. The most decisive state in the 2020 presidential election is inherently held accountable by the fact it’s so evenly divided.

On December 14th, the real election will take place. On that day the Electoral College will cast its votes. It’s made of real people who have real autonomy. In 2016, several electors voted differently than the options on the popular ballots. Four Democratic electors from the State of Washington did not vote for Clinton (three votes went to Colin Powell, and one to Faith Spotted Eagle). Two Republican electors from the State of Texas did not vote for Trump (one vote went to John Kasich, one to Ron Paul). And a Democratic elector from the State of Hawaii voted for Bernie Sanders.

The electors from Washington were fined $1000 each and fought their fines all the way to the Supreme Court. On July 6th of this year, Justice Kagan wrote the majority opinion for a unanimous decision that these “faithless elector laws” are valid. States can sanction their electors for voting differently than the popular vote of their state. But, the votes of the electors still count.

Were the final mix of Republican and Democratic electors to be sufficiently even such that a few electors could change the outcome, and enough electors were personally convinced real fraud had occurred such that Donald Trump was the real winner, then they could vote accordingly. This would be somewhat like the 1975 dismissal of Australian Prime Minister Gough Whitlam by Sir John Kerr, the Royal Governor-General, a moment when a mostly figurehead aspect of the Constitution became active. This is of course unlikely, but it has a higher chance than the President’s lawsuits have to change the outcome of the Electoral College vote next month.