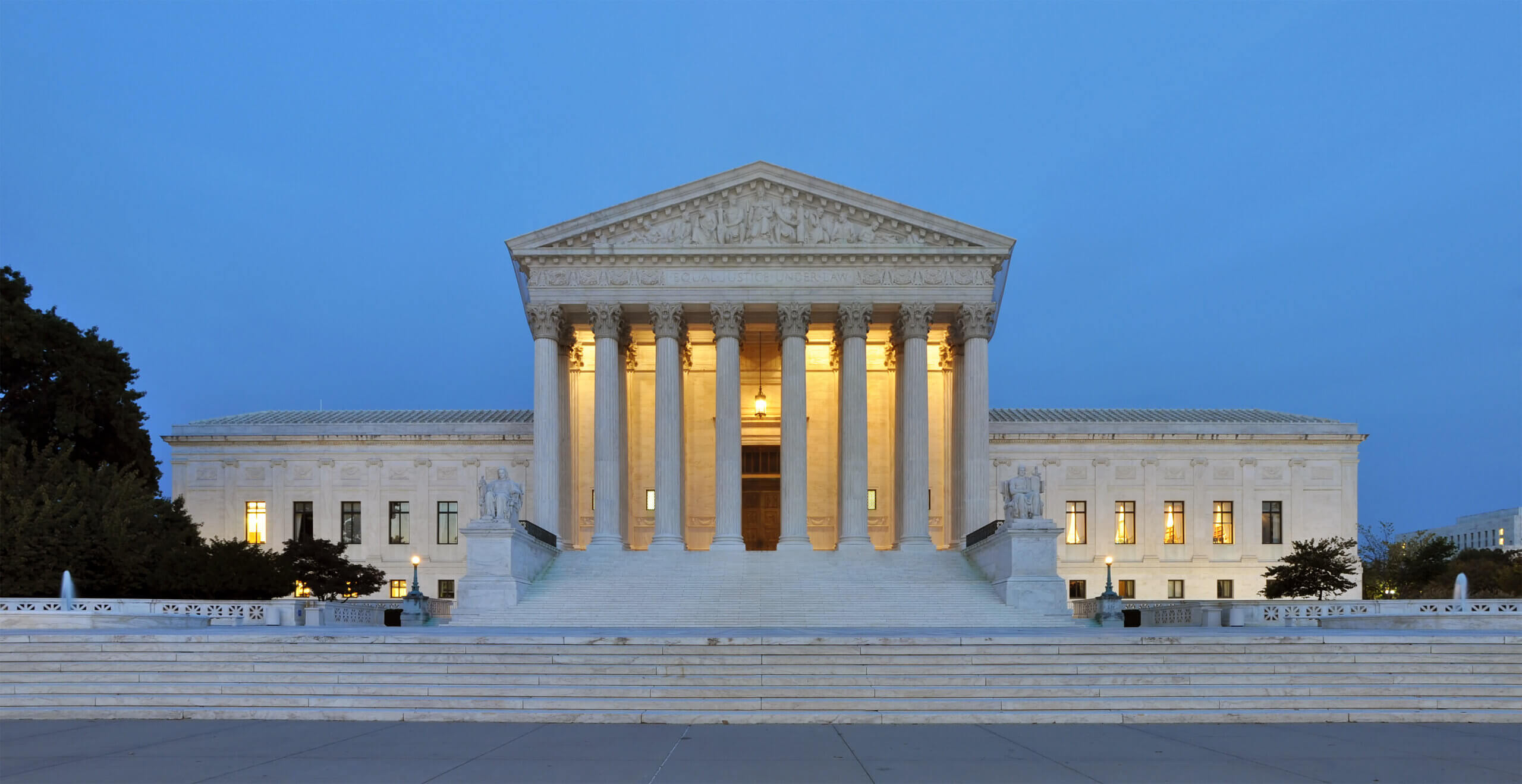 The operating precedent behind the recent SCOTUS decision to strike down New York state public health restrictions on religious gatherings is Employment Division v. Smith. In that 1990 case, the Court found states can restrict religious behavior if it is a non-discriminatory application of the law. States have the power to accommodate otherwise illegal acts performed in pursuit of religious beliefs, but they are not required to do so.

“Congress shall make no law…” seems rather definitive, but that first word in the First Amendment offers a hint. Too many people forget the Bill of Rights originally only restricted federal power. States have common law police powers that the Constitution didn’t grant the federal government. The Fourteenth Amendment later incorporated the First Amendment onto the states but did so in accordance with their police powers.

Yet this week’s decision moved the ball forward for greater protection for freedom of religion than where it stood in South Bay United Pentecostal Church v. Newsom just five months ago. A different court, a court without Amy Coney Barrett, compared the house of worship to “comparable secular gatherings, including lectures, concerts, movie showings, spectator sports, and theatrical performances, where large groups of people gather in close proximity for extended periods of time.” The operative word was “comparable.”

If that were still the standard, New York would have won, but the standard has changed. A “most favored” right approach has emerged in Justice Kavanaugh’s concurrence this week:

The State argues that it has not impermissibly discriminated against religion because some secular businesses such as movie theaters must remain closed and are thus treated less favorably than houses of worship. But under this Court’s precedents, it does not suffice for a State to point out that, as compared to houses of worship, some secular businesses are subject to similarly severe or even more severe restrictions. See Lukumi, 508 U. S., at 537–538; Smith, 494 U. S., at 884; see also Calvary, 591 U. S., at ___ (KAVANAUGH, J., dissenting from denial of application for injunctive relief ) (slip op., at 7). Rather, once a State creates a favored class of businesses, as New York has done in this case, the State must justify why houses of worship are excluded from that favored class. Here, therefore, the State must justify imposing a 10-person or 25-person limit on houses of worship but not on favored secular businesses. See Lukumi, 508 U. S., at 537–538; Smith, 494 U. S., at 884. The State has not done so.

It’s a subtle difference but lower courts will need to apply it.