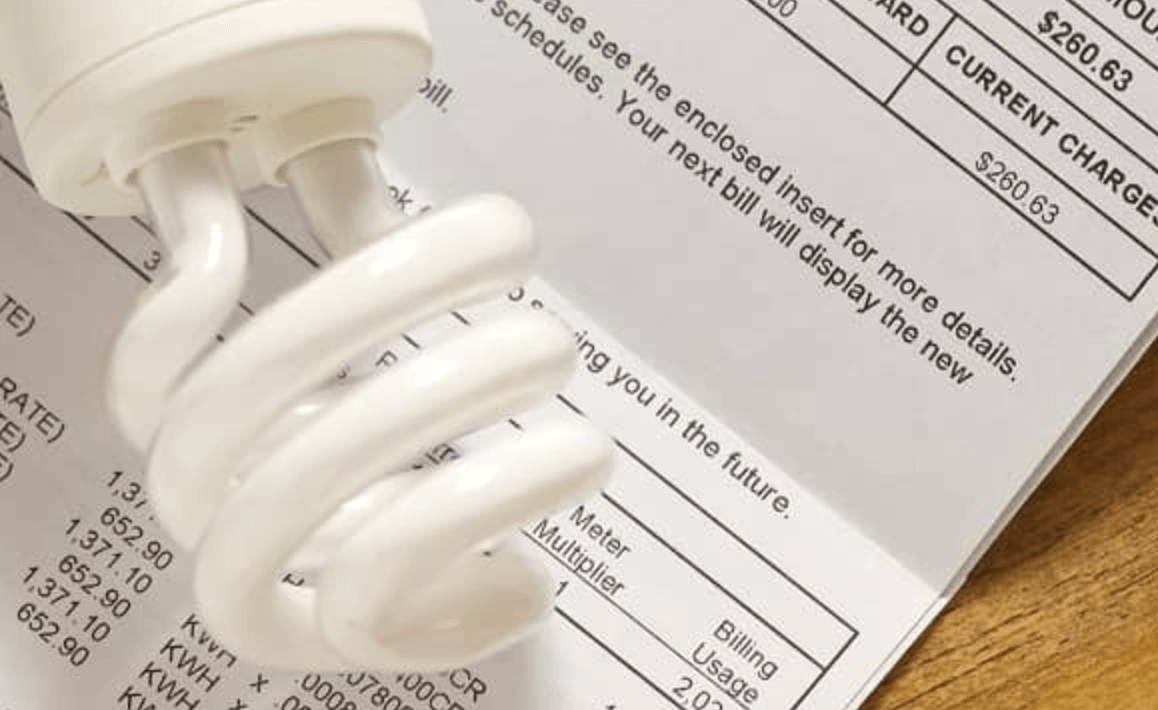 As government-imposed shutdowns continue, more Oregonians are struggling to pay their electricity bills. Portland General Electric reported in June that arrears (when payment is 31 days past due or more) were up 41% compared to the same time last year. Economic hardship likely will persist for many people long after the COVID-19 vaccine is distributed.

It’s clear that Oregon ratepayers need relief. One way for legislators to provide such relief would be to eliminate the Public Purpose Charge (PPC) energy tax, or to allow Oregonians to opt out of it.

This 3% tax has been paid by PGE and PacifiCorp ratepayers since 2002. It was originally intended to last 10 years to help fund energy conservation and to subsidize the renewable energy industry until it became market competitive. The PPC has since been extended to 2026.

A recent Cascade Policy Institute report found the PPC’s ten-year mission has been met and recommends the tax should not be further extended. Just as intended, the most cost-effective programs were completed in the early years of the tax, leading to a 73% increase in costs per unit of energy saved. The cost of installing solar has decreased 76% between 1999 and 2019. Thus, it appears the solar industry no longer needs PPC subsidies to be market competitive.

Ending the PPC is long overdue. And doing this during a recession would be a great way to immediately aid many struggling Oregonians.