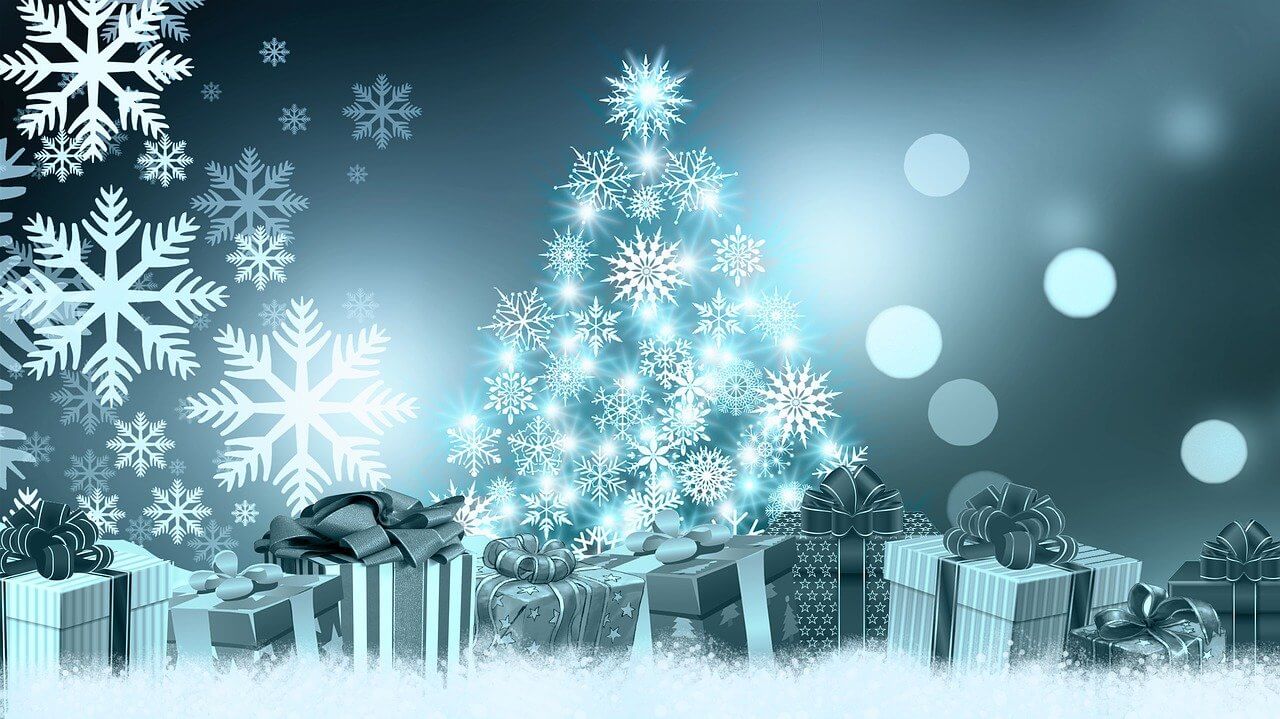 In the context of public policy, the term “welfare” has a technical meaning for economists that is broader than its more narrow colloquial meaning. To most people, welfare economics refers to the social safety net spending of government programs. In economics, welfare is the total benefit derived from something. 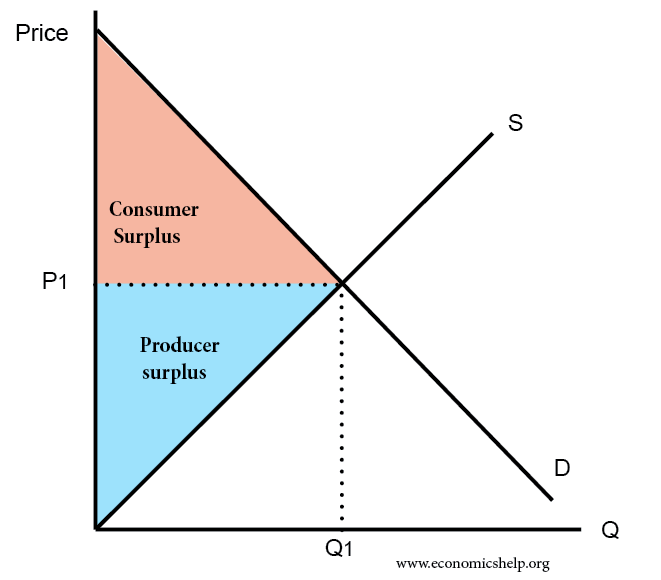 The sum of the consumer and the producer surplus is the total welfare from the transaction, also called the gains from trade.

Dr. Joel Waldfogel, the chair of the University of Minnesota’s Carson School of Management, wrote a classic paper three decades ago on the welfare of Christmas that was eventually published as The Deadweight Loss of Christmas in the December 1993 issue of the peer-reviewed journal American Economic Review.

A deadweight loss occurs when the sum of the costs and benefits of a transaction leads to negative welfare. In the case of gift-giving, an inherent market inefficiency exists due to the asymmetry of information between the two parties. The consumption choice is not made by the final consumer. So the supplier pays the full cost for something the consumer often would not be interested in purchasing. In return, the supplier gets a gift that is similarly of lower personal value than the cost to purchase an unneeded thing.

This inherent mismatching of consumer preference means the welfare of gift exchange is suboptimal to foregoing the exchanging of gifts. Waldfogel found that the deadweight loss each Christmas is between 10 to 33 percent of holiday gift buying. That’s a lot of waste!

Now let’s compare that phenomenon to the more common understanding of welfare. When the welfare state expends money on a social program, the same inefficiency exists. Taxpayers have to foot the full bill for goods that low-income people might not otherwise consume had the recipients simply been given cash. Like a gift card to a store you never shop in, there have been Oregonians given free monthly passes to ride public transportation that don’t actually ride the bus. It’s common to see these people hawk their passes for steep discounts to actual bus riders. Similarly, the Oregon Health Plan spends a non-trivial amount of money providing health care to low-income people that, if given the opportunity to get the cash value instead, wouldn’t choose to enroll in the Oregon Health Plan.

When policymakers get a necktie they would never wear in public, politicians should pause to consider how inefficient the welfare state can be when taxpayers are the elves and the capitol is the North Pole. That adds another inefficiency, the disincentive to care about cost when spending other people’s money.