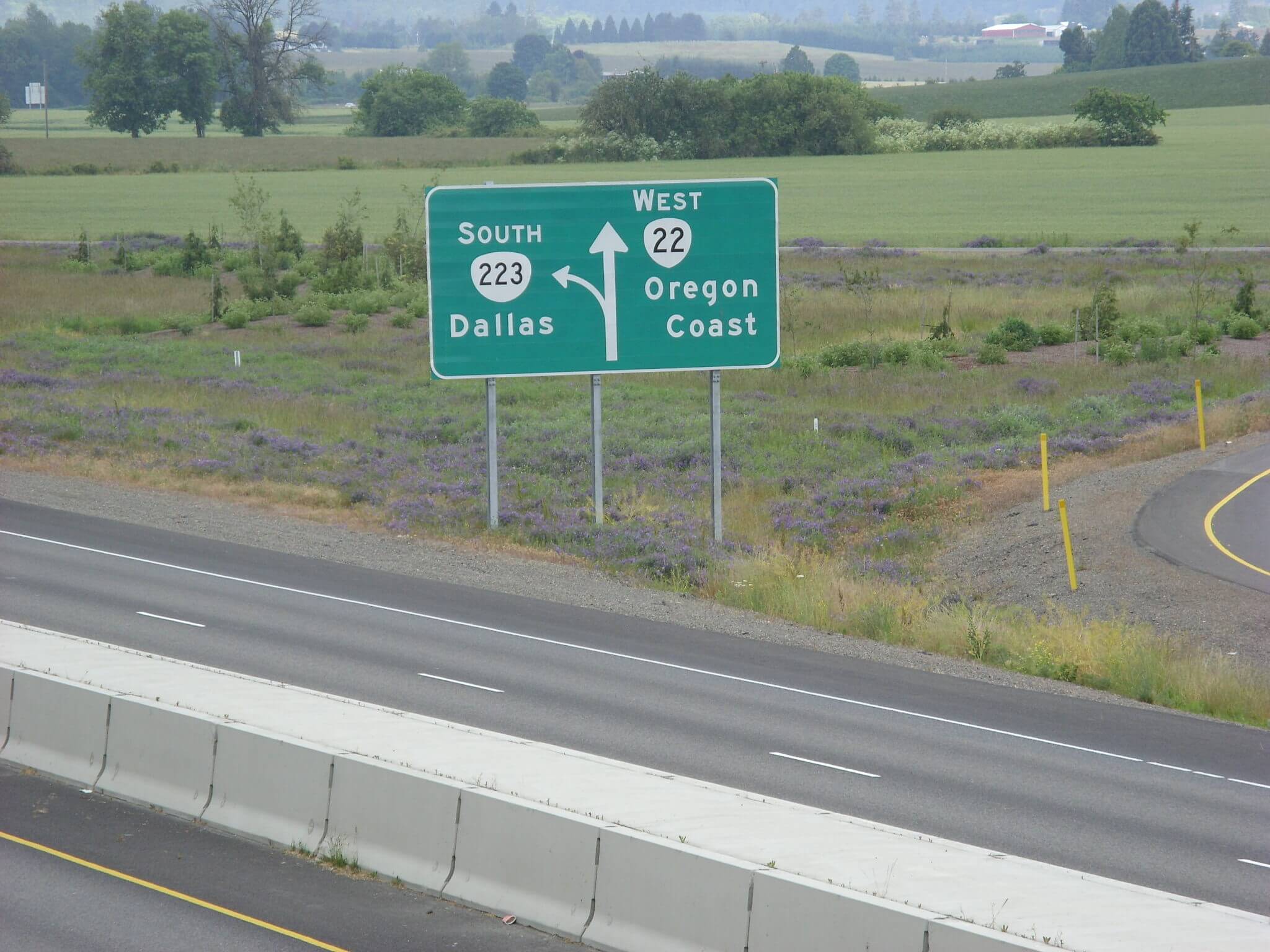 Not much, that’s an important factoid from Robert Poole’s Rethinking America’s Highways.

Those who allege that “highways are subsidized” make misleading comparisons. They go to federal highway statistics tables that include all roads, including local streets, and total up federal, state, and local government funding for all those categories of roadway. They then compare that annual total with the amount of money that federal and state governments raise from highway user taxes. The fairly large difference, they say, shows that general taxpayers heavily subsidize highways. But since it is well known that local streets and roads are not paid for out of fuel tax revenues, that conclusion is preordained. By contrast, if the comparison is limited to highways—the type of road that is supposed to be funded by highway user taxes—most studies find that users pay 80 to 100 percent of highway costs via those dedicated taxes.

How many other public goods are between 80% to 100% funded by users? Imagine a transit agency that recouped as much as 80% of its cost from ticket fares. Unfortunately, this is actually breaking down for highway funding as vehicles become more fuel-efficient. Poole, who is the director of transportation policy and Searle Freedom Trust Transportation Fellow at the Reason Foundation, has some ideas about how to better fund transportation infrastructure. That’s what his book is about, and I’ll share some more of his insight next week.