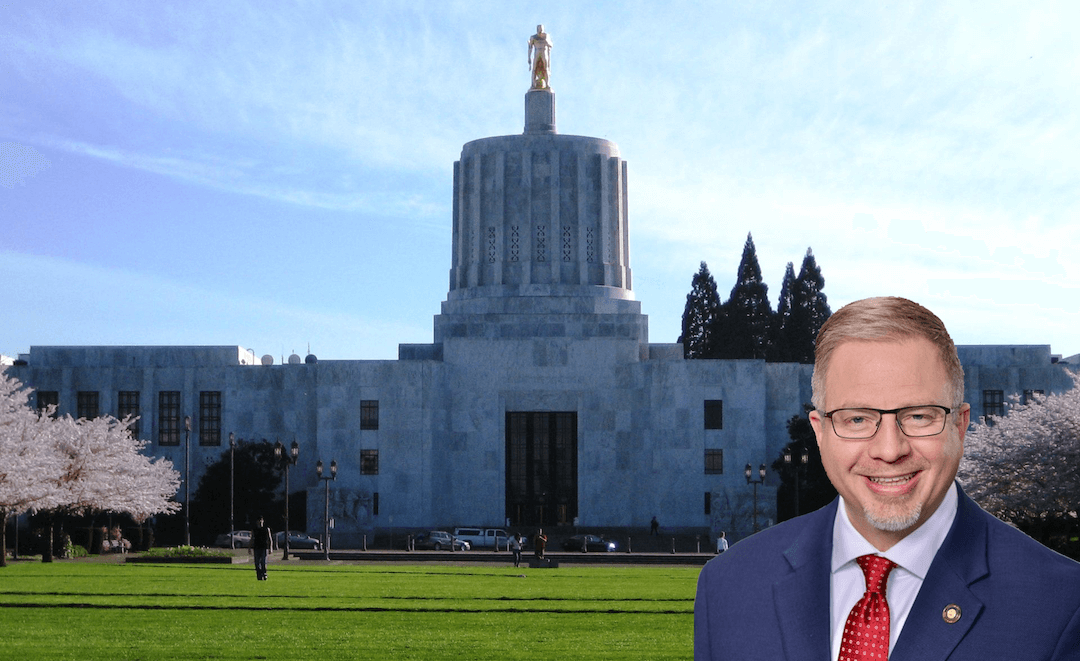 “Removing the Klamath River dams will cause an untold ecological damage to the river’s fish and other aquatic species for the foreseeable future due to decades of toxic silt built-up behind each dam. PacifiCorp understands this risk. That is why they are pursuing this transfer of hydropower dam ownership to KRRC, so they can avoid the landslide of impending lawsuits caused by the ecological disaster of dam removal from the flushing of these toxins down river,” said Rep. Reschke.

Rep. Reschke has opposed dam removal from beginning concept, as local elections in Siskiyou County, California (2014) and in Klamath County, Oregon (2016) show that 75% of the people directly effected by dam removal oppose this action.

Rep. Reschke’s complete letter to FERC with more critical reasons for opposing dam removal can be read online at his legislative website.