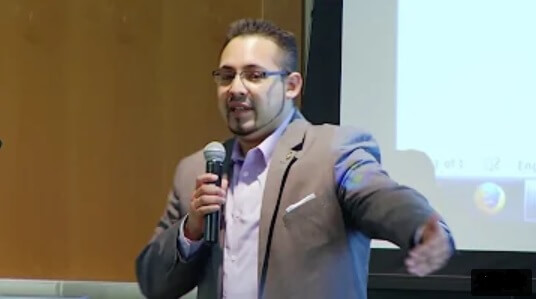 On Sunday Oregon State Representative Diego Hernandez submitted his resignation, ” “Today I tendered my resignation so my colleagues may focus on serving Oregonians and so I can move forward with my life and focus on my health and family,”

“Meek said he and other frustrated Democrats supported the women who raised concerns about Hernandez. What they didn’t support was House leadership – specifically Speaker Tina Kotek (D-Portland), publicizing the investigation into Rep. Hernandez, calling for him to resign and removing him from committee hearings before the full process played out. “

Other Democrat lawmakers were cited,

“Rep. Rachel Prusak, a Democrat who represents Tualatin and West Linn, posted a statement to social media networks applauding the “unambiguous findings in the report” and saying Hernandez violated standards governing workplace safety and respect. “I’m glad Representative Hernandez made the decision to resign and hope restorative justice can begin for ALL involved,” she wrote on Facebook and Twitter.

Rep. Lisa Reynolds, a Democrat representing Portland’s west side, said she was “relieved” to see his resignation. “I hope those harmed by his actions can feel a little more peace and that they are getting the help and support they need,” she posted to Twitter.”

“The Legislature has been subject to similar scandals in past years, and it may be, as plaintiff alleges, that some transgressors were able to resign or reach some other settlement prior to facing expulsion. However, the public has interest in beginning to address these inequities at the highest levels of state government and ensuring that harassment is no longer tolerated or excused.”