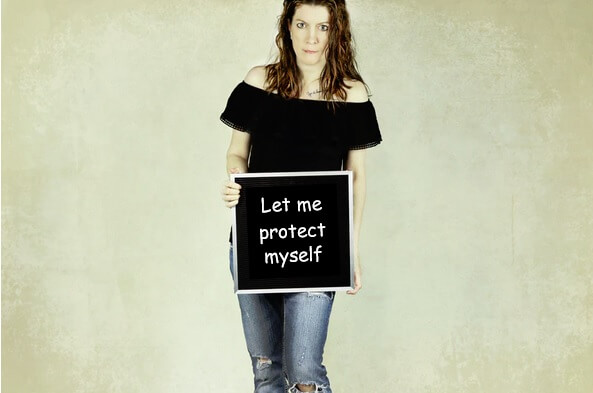 State lawmakers call themselves “representatives” of the people.

Lately, their actions seem anything BUT representative.

A Senate bill to let cities and counties revoke the right to carry a gun.

The number of gun carry permits has increased three years in a row.

Last month the number was 57% bigger.

So, lawmakers threaten to take away something the people they represent want.

Somebody tell me how THAT’S representative.

Oregon’s so called “representatives” care so much about THEIR personal security they want State Representative Mike Nearman prosecuted for opening a door and letting the public into a public building.

Now that people want their OWN security…representatives want to take it.

So here’s the rule people…if you really want something…the last thing you want to do is tell the people’s representatives…who will TAKE IT if you want it.