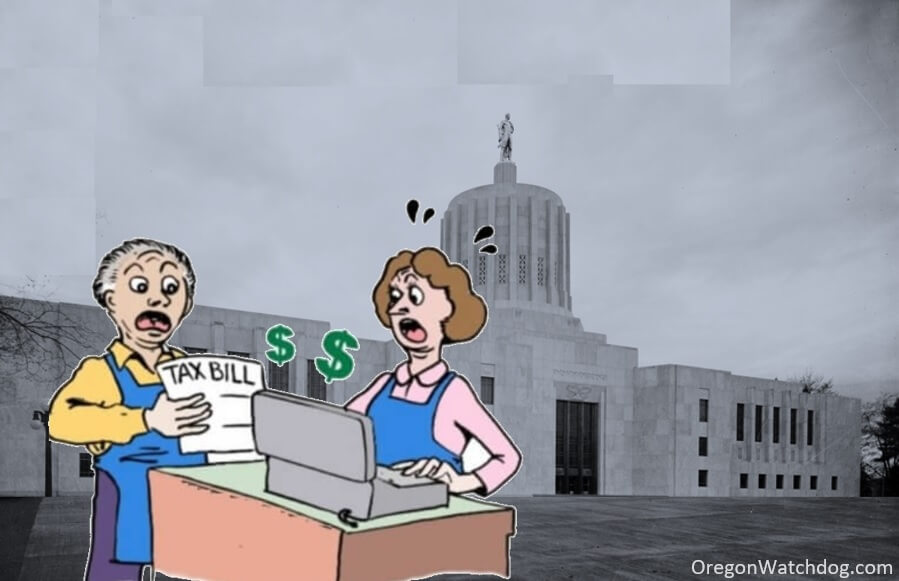 Five House Democrat lawmakers have proposed HB 3351 which would raise the state minimum wage up to $17/hour.  It would hit $17/hour in phases by the year 2023 and remove all regional minimum wages in the process.

After 2023, a permanent inflation index would increase the minimum wage.

One study of the Congressional Budget office said that the $15 minimum wage federally would cost jobs, “1.3 million other workers would become jobless, according to CBO’s median estimate.”   Supporters say the wage hikes help people out of poverty but but fail to consider how minimum wage spikes raise the cost of goods and services.

Forbes writer Jack Kelly states,“Raising the minimum wage has a number of serious and negative unintended consequences. Employers, especially small family and midsize businesses, will be disproportionately hurt by the extra costs incurred. The local neighborhood stores and businesses with razor-thin profits will be forced to raise prices to make up for the addition labor costs. With the increased prices, customers may elect to take their business elsewhere. Losing customers means losing income, which could result in the business having to layoff workers. “

A 2017 Government Accountability Office (GAO) report showed that only 13% of people making minimum wage were in poverty (as most were starter jobs, secondary jobs, second household jobs or other combinations where the wage helped the household stay out of poverty).  It makes no sense to destroy the job opportunities for 100% of the people in poverty without jobs in order to help the 13% in poverty with jobs.