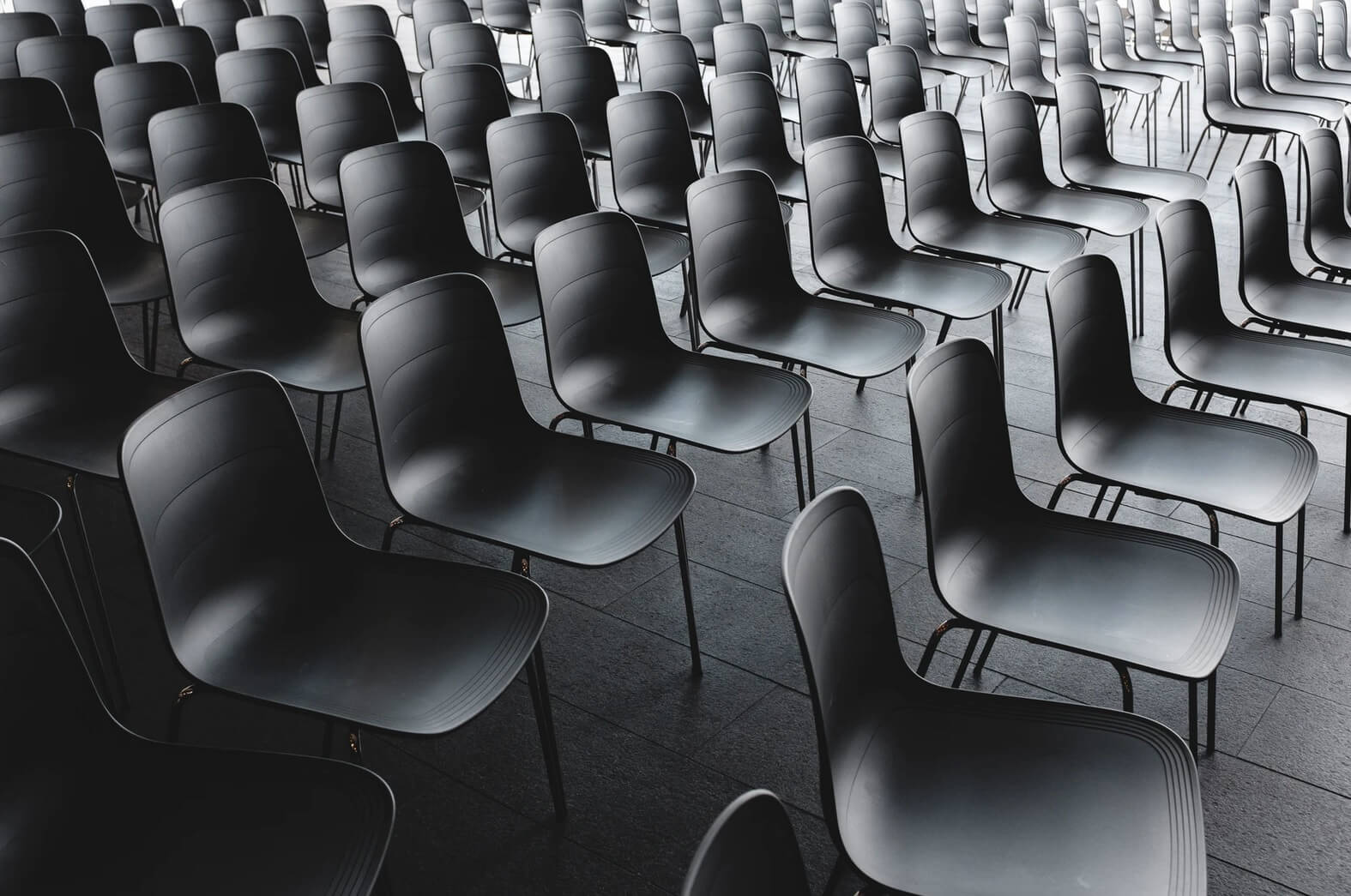 On April 15th, 2020, KGW-TV ran a news story on a study showing how Oregon students face profound losses, especially in math, from the extended school closures.

“U.S. students including those in Oregon will pay a staggering academic toll from the prolonged coronavirus-induced school shutdown, new research conducted in Portland based on 5 million test scores indicates.

Compared to how much they would have learned in a normal school year, elementary and middle school students are likely to start school in the fall equipped with only about 70% of those reading and writing skills and with 50% or less of the expected gains in math, according to the research, conducted since the pandemic shuttered nearly all U.S. schools.

While the projected learning losses are estimates, it’s clear it will likely take years, even in a best-case scenario, to fully remedy the hit to most students’ academic trajectories, say researchers at Northwest Evaluation Association.”

Despite this warning, the school lockdowns and forced distance learning have only continued. Nearly a year later and with over 1,200 K-12 schools in Oregon, just over 300 are open for on-site, in-person learning.   An Oregon has been rated in the last 11 states to re-open schools.  This despite July 2020, the CDC called for American schools to reopen in the upcoming fall.

Adults are prioritizing their fear of a virus over the wellbeing of children. Children infrequently transmit the virus.