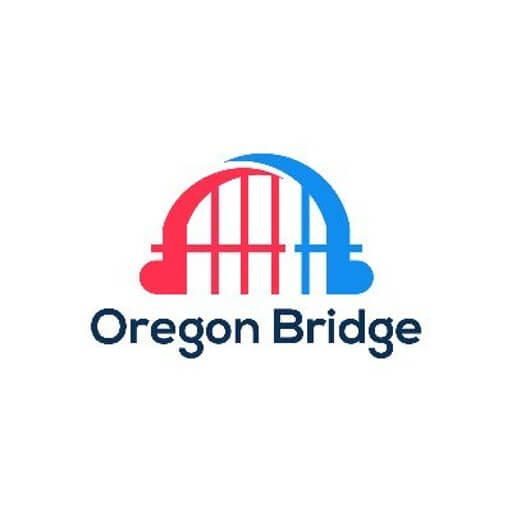 Former Trump Administration official and Oregon Catalyst contributor Alex Titus recently launched the Oregon Bridge, a podcast focused on how the nationalization of politics is reshaping Oregon’s political landscape and providing a platform for Oregon issues to garner national attention. Titus is joined by co-host Ben Bowman, a progressive Democrat who recently ran an insurgent primary campaign against the Democratic Majority Leader in the State Senate. Bowman is also a member of the Tigard-Tualatin School Board and a former staffer in the Oregon Legislature.

Titus tells the Oregon Catalyst that he started the podcast to create a space for Oregonians to better understand how national trends are impacting the future of Oregon’s politics. The new podcast aims to have conversations with politicians, journalists, thought leaders, and business leaders from across the political spectrum.

“People are frustrated with the media,” Titus tells the Catalyst. “They want a platform where they can hear real conversations and really learn about the issues, not just boilerplate political talking points.” Titus served as an Advisor in the Trump Administration and is a frequent contributor to the Oregon Catalyst.

So far, Titus and Bowman have released episodes with a number of Oregon stars on both the right and the left. They spoke with Alek Skarlatos, the Republican candidate against Rep. Peter DeFazio who came closest to defeating the congressman, about the future of the GOP in Oregon and how to bridge the urban-rural divide.

They also spoke with Rep. Wlnsvey Campos, a rising star on the left, about being endorsed by Senator Bernie Sanders and whether progressive proposals like single payer healthcare and a “green new deal” are possible in Oregon.

They are scheduled to release episodes with former mayor of Happy Valley Lori Chavez-DeRemer, former Secretary of State candidate Jamie McLeod Skinner, and Oregon House Republican Leader Christine Drazan. You can find the podcast on all major podcasting platforms and as well as YouTube. To sign up to receive notifications about episodes, visit https://oregonbridge.substack.com.