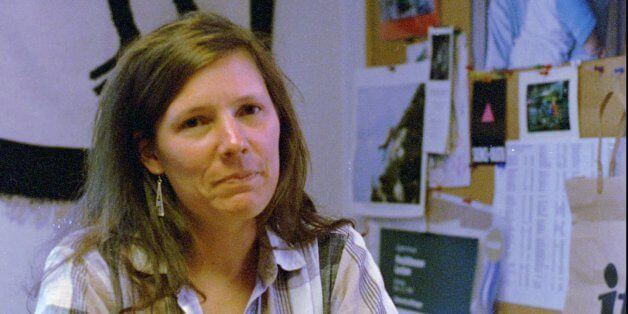 The 9th Circuit has overturned the Oregon U.S. District Court’s ruling in favor of the University of Oregon, siding instead with Dr. Jennifer Freyd in an interesting gender discrimination case, Freyd v. the University of Oregon. Freyd is clearly a top-notch academic star in Eugene. Yet she is paid less than several psychology professors that happen to be males.

Does this mean she has been discriminated against? There are a lot more facts in this case to consider, but for some laws that ban disparate impact (and not just disparate treatment), few more facts would matter.

Freyd sued on both disparate treatment grounds and disparate impact. The District Court didn’t buy any of it, because her position was seen more like that of a professional basketball player, not a package handler at FedEx. Gender discrimination precedent understands that at a certain professional level inequality in pay comes justly from inequality in work. Michael Jordan was paid more than other basketball players. Just because the other players also played basketball doesn’t mean they performed the same work.

Depending on how the statute is written, however, that principle may not hold. All panel judges on the 9th Circuit agreed that the University of Oregon treats women psychology professors equally. The cause of the pay gap is that the Department of Psychology has a retention policy where, if a faculty member gets an offer from a different institution, the professor can negotiate a raise. A salient fact in the case is that Freyd has been receiving numerous outside offers but never bothered to pursue this retention pay. All panel judges on the 9th Circuit agreed that the wording of Oregon’s ORS 652.220 bans disparate impact without much room for more facts beyond some similarity in the work and whether or not there is equality in pay.

Legislation calling for “equal pay for equal work” might be worded in a way that doesn’t really mean equal work. Oregon’s statute says it is an unlawful employment practice to: “Pay wages or other compensation to any employee at a rate greater than that at which the employer pays wages or other compensation to employees of a protected class for work of comparable character.” The 9th Circuit has now ruled that “comparable character” is a sufficiently low bar to absolve employees of a responsibility to negotiate higher pay.

If taken too far, there might be economic efficiency consequences to this law. Less granularity in merit pay means less incentive to be more productive. Ultimately, what we call “the economy” is driven by what we produce, not what we would like to consume. Disincentivizing competitiveness in our labor market will ultimately cost everyone, even people considered a “protected class.”