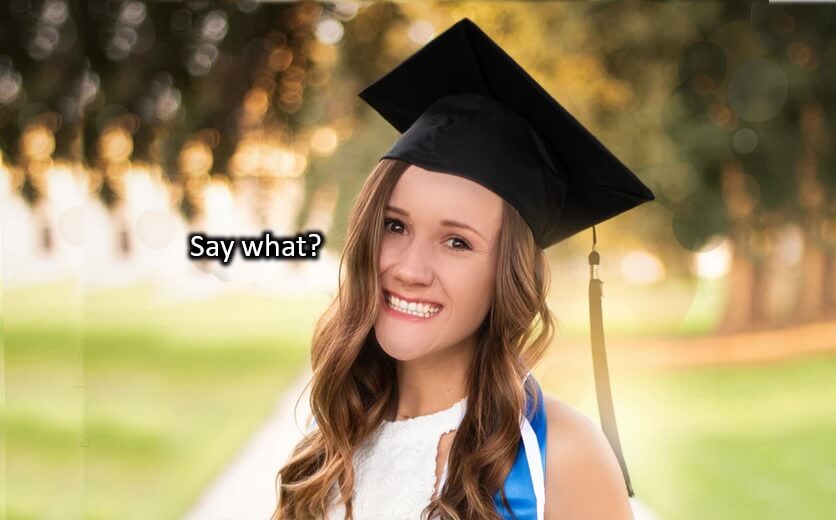 SALEM, Ore. – At a loss for how to actually improve education in Oregon, Democrats have finally resolved to do something concrete: Burn down the entire system. Today Senate Democrats voted in lockstep to scrap graduation requirements for the next two school years and order a study to give them cover to do away with them permanently.

Empirical data has shown that school closures have done significant damage to student’s learning. Evidence from Vermont, a state with one of the highest graduation rates in the country, shows that proficiency-based education promotes equity and the learning of valuable skills for students.

Senate Bill 744 would cover up the damage of school closures and hurt kid’s future potential. One suspects that the Democrat’s position is that if they hold our students to no standard, that a diploma will mean more and our students will be better served.

“Democrats figure that the best way to cover up their responsibility for decades of public education system failures is to trash all traditional standards of learning,” Senate Republican Leader Fred Girod (R-Lyons) said. “This bill tries to pull a fast one on Oregonians by allowing Democrats to claim victory for improving our education system. The reality is that this bill will artificially inflate graduation rates at the cost to our students’ futures.”

In order to avoid blowback, no Democrat was willing to put their name as a sponsor of the bill. SB 744 would do away with all essential learning skill requirements and ban the State Board of Education from requiring students to show any competency in any academic content area.

“Republicans are the party of educational opportunity,” Girod continued. “Rather than scrap standards for learning, Republicans have introduced several measures to allow students to choose the education that best fits their learning needs. Democrats would prefer to trap our kids in a failing system that doesn’t demand anything from them than do the hard work to reform education and set our kids up for future success.”

A recent analysis by Policy Analysis for California Education found that second graders were 26% behind where they would have been absent school closures in their ability to read aloud. Third graders were 33% behind. Another study shows that kids are lagging in reading and writing.

Recent polling shows that 71% of voters nationwide back school choice. 65% support getting a portion of their tax dollars back to help families afford other options if public schools don’t reopen for full-time in-person instruction. A recent report from the University of Arkansas established that the more school choice, the better students do academically.

SB 744 passed over bipartisan opposition and now heads to the House for further consideration.