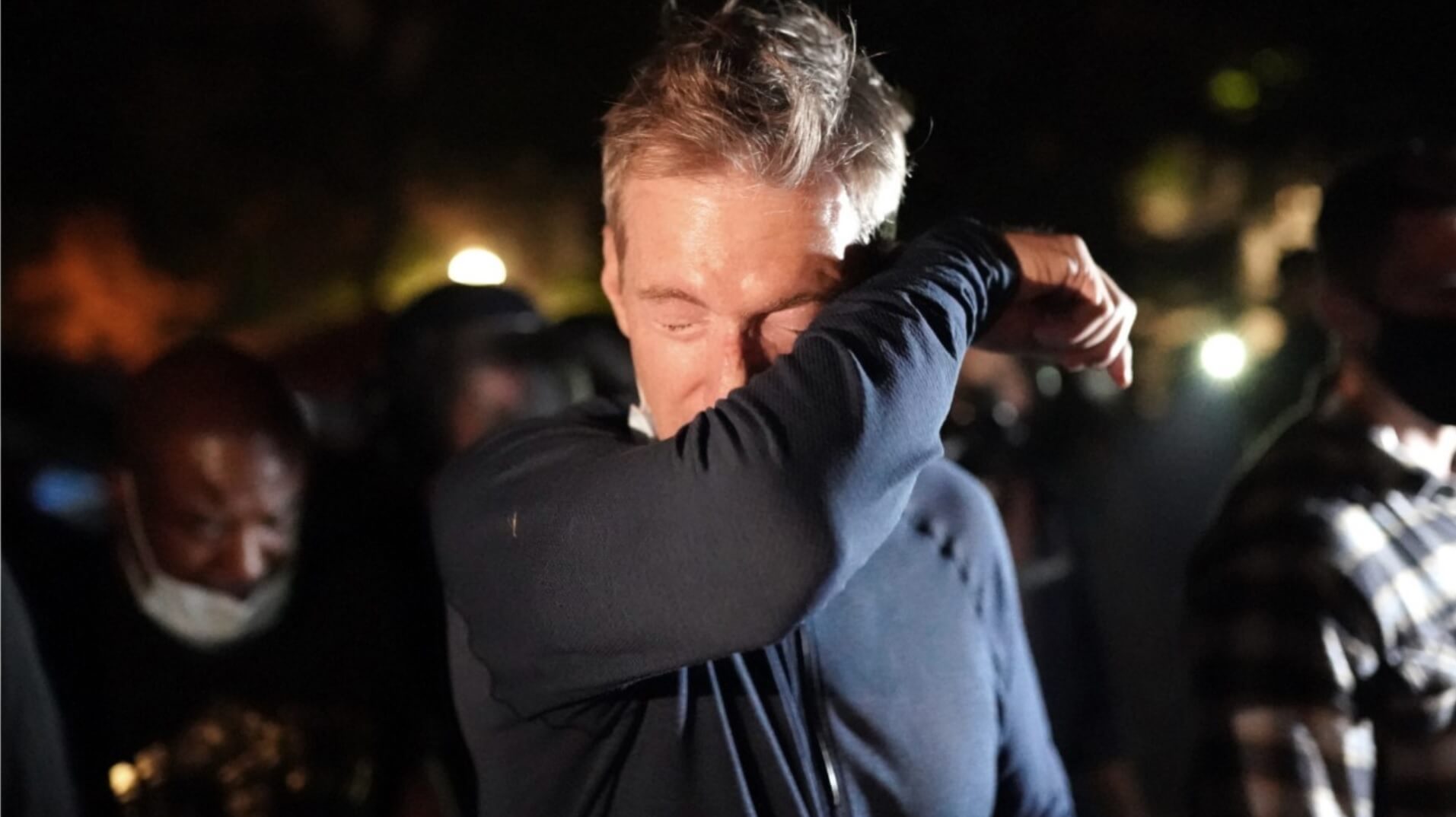 The Wall Street Journal Editorial Board made mention of Portland Mayor Ted Wheeler’s recent press announcements that he is getting tough on Portland protesters and rioters with his recent State of Emergency.   Here is an excerpt.

“Rioting escalated after George Floyd’s death. But even as agitators shot fireworks at law enforcement, firebombed government buildings and set fire to cop cars and a police union hall, Mr. Wheeler directed police not to use CS gas for crowd control.

When the Trump Administration sent agents to defend federal property, Mr. Wheeler called it “an attack on our democracy” and blamed the feds for “increased violence and vandalism in our downtown core.” The fiscal 2021 budget slashed police funding by some $27 million.

Tolerance for law-breaking begets more of it. Last summer there were more than 100 consecutive nights of anarchy and violence in the Rose City. Between Nov. 3 and April 17, police arrested some 69 people on charges ranging from disorderly conduct to attempted murder. Vandals assaulted two federal courthouses and other government buildings, causing at least $2.3 million in damage. Recent targets include a church known for its homeless outreach, the Boys and Girls Club in Northeast Portland, and the Oregon Historical Society.

There were 56 murders last year, a 60% increase over 2019, and 891 shootings, up from 389. Riots sometimes prevented police from quickly responding to 911 calls. Some 62% of businesses described downtown Portland as “not safe” in 2020, compared to 5% in 2016, according to a recent survey by the nonprofit Downtown Portland Clean & Safe.

If we can borrow a phrase from the last left-wing protest heyday, the 1960s and Seventies, Mr. Wheeler sounds like a liberal mugged by reality. Too bad his city had to be mugged first.”