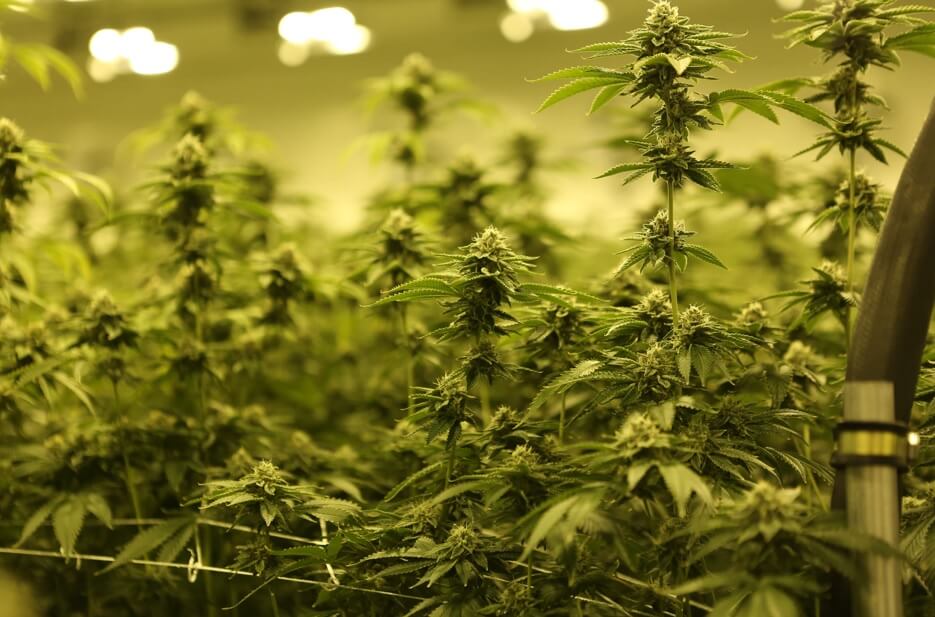 Oregon businesses growing and selling cannabis want the ability to sell their product to people in other states, but until the federal law changes making marijuana legal, Gov. Kate Brown says her hands are tied, according to the Portland Business Journal.

Sixteen states and Washington, D.C., have legalized the sale and use of marijuana for recreational purposes, and 36 allow medical marijuana use. But under federal law, marijuana remains listed as an illegal drug like heroin, LSD, and ecstasy.

Selling outside the boundaries of the state would require action from the federal government to open interstate commerce to the sale of cannabis, according to Brown’s office. A spokesman said other states haven’t yet adopted policies to allow the sale of cannabis across state lines. In fact, in many cases, laws legalizing cannabis specifically included bans on interstate commerce to avoid intervention from the federal government.

Some legal scholars and cannabis manufacturers dispute the contention that federal action must precede such sales. But growers simply want the governor to begin asking leaders in other states where cannabis is legal to consider opening the doors for state-to-state commerce now instead of waiting for federal legalization of cannabis.