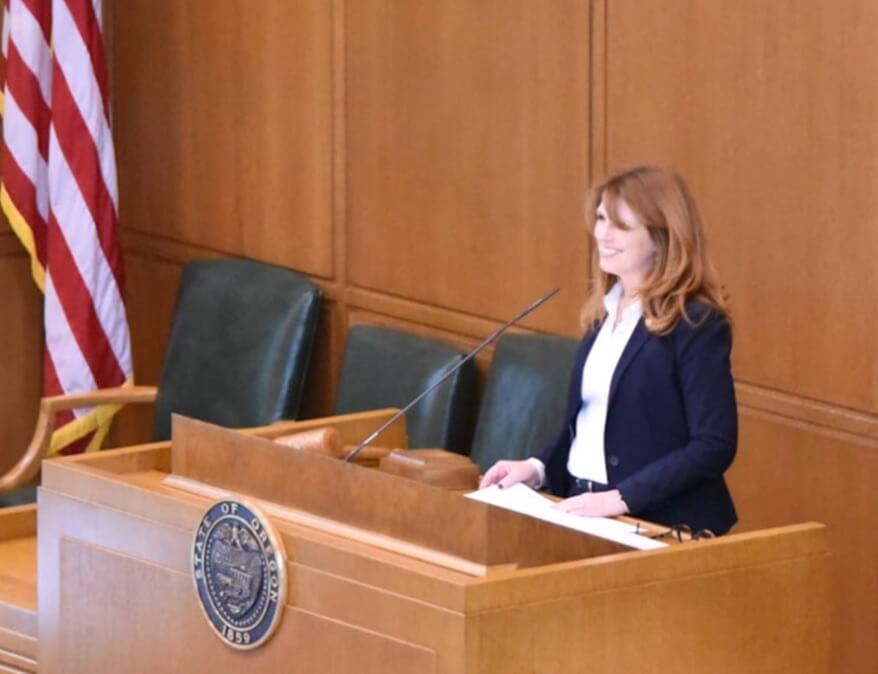 Republicans have supported school districts’ calls for a fully funded school budget, which education leaders say amounts to $9.6 billion to avoid layoffs and budget cuts. The current proposal is $300,000,000 less than what schools need to operate at full capacity, they say.

“We should not be moving forward with a budget that will harm our kids’ education in the long run,” said House Republican Leader Christine Drazan (R-Canby).

“Schools tell us that $9.6 billion is needed to avoid cuts next year, and we must believe them. Our state has more money than ever, and we’re committed to giving families the choice of in-person learning next fall. This is the wrong time to move forward with a ‘cuts’ budget. Our kids deserve better.”