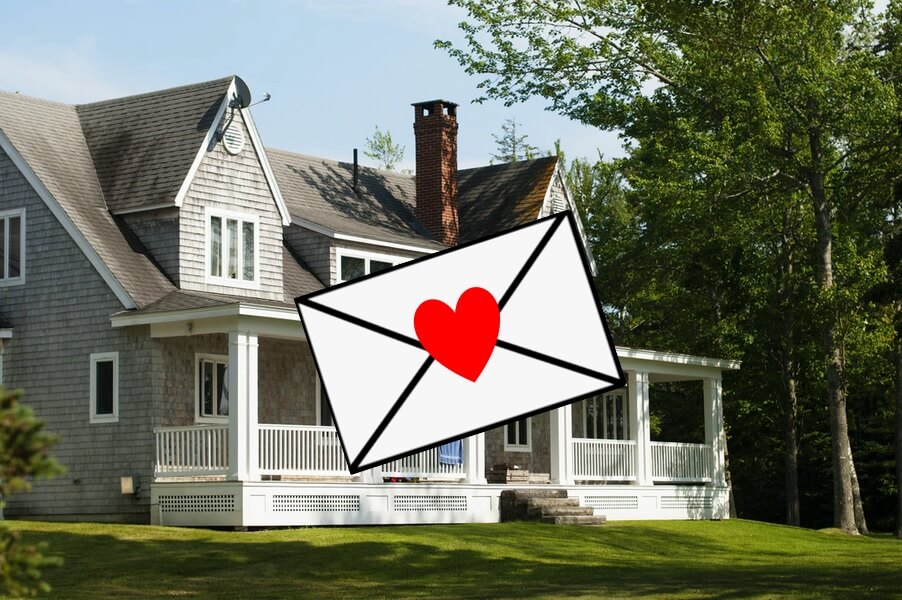 Oregon lawmakers approved a bill banning “love letters” from buyers who want to persuade homeowners to sell their houses to them.

The controversial House Bill 2550 attempts to uphold federal fair housing laws by preventing property owners from selling their homes based on race, sex, or religion.

During a hot housing market, buyers try to influence sellers to accept their offers by providing personalized “love letters,” sometimes with family photos, outlining why they want to live there.

If signed into law by Gov. Kate Brown, the bill would take effect Jan. 1 and let agents representing sellers reject those letters. However, some first-time home buyers and real estate agents describe censoring of the letters as undue influence and passage of a law banning those missives as government overreach, according to KPTV.