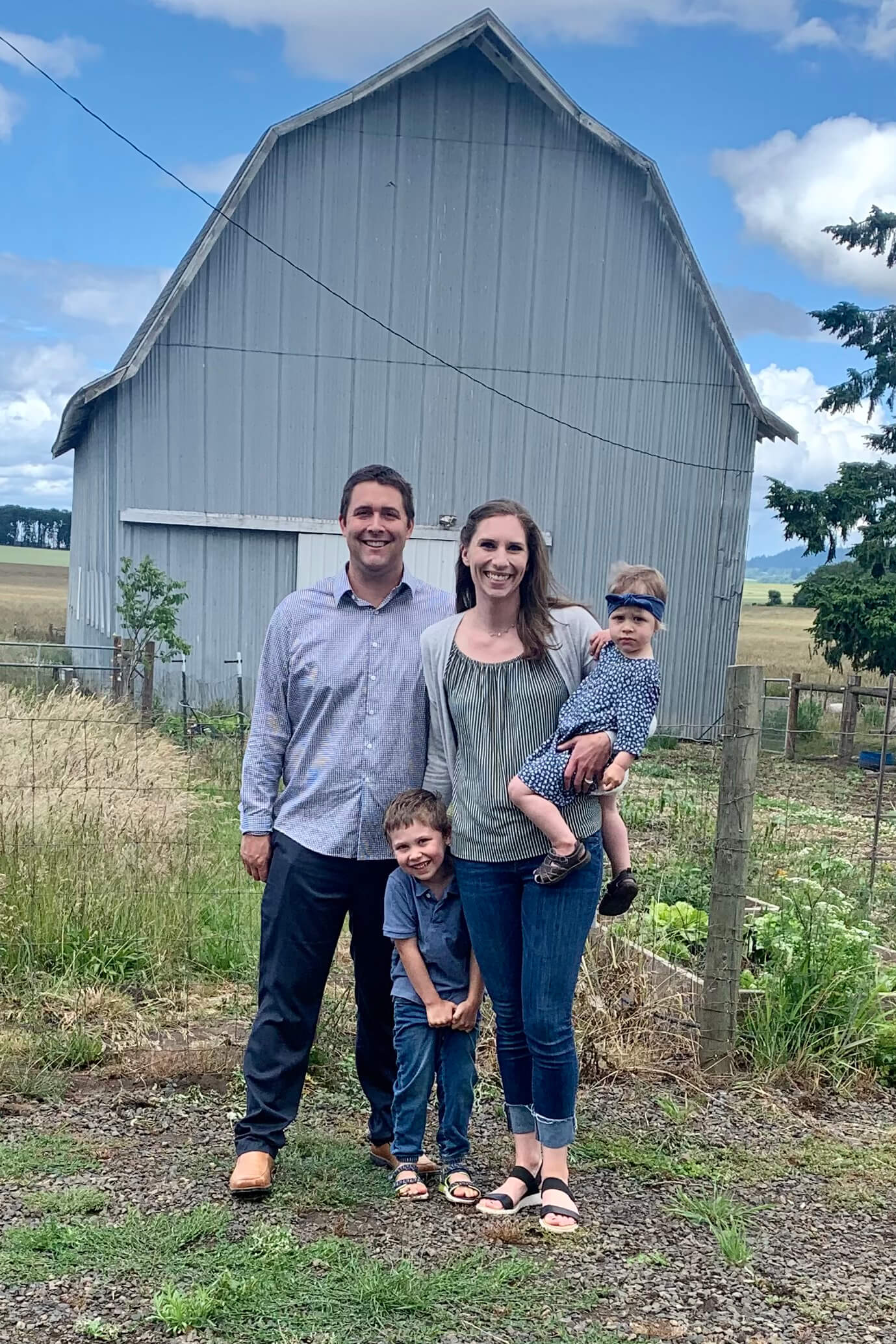 Swanson is a lifelong Republican, Chief of Staff for State Senator Chuck Thomsen (R), volunteer board member for Oregon Right to Life PAC, and was instrumental in planning the three Oregon Senate Republican walkouts.

“I’m thankful for all Representative Nearman has done to fight for conservative causes in Oregon,” said Swanson. “I personally know him as a good man.”

“I will always fight to protect Oregonians’ rights, especially the right to life, to bear arms, and for the public to be involved in the lawmaking process again. Protecting school choice is also critical. We feel very lucky to get our son into kindergarten at Santiam Christian this fall as more and more parents flee Oregon’s crumbling public school system.”

John Swanson and his wife Kim have lived in Polk County for 6 years. They have two children, Jace (5) and Leah (2). Swanson grew up in Southern Oregon, later graduating from Willamette University in 2007.