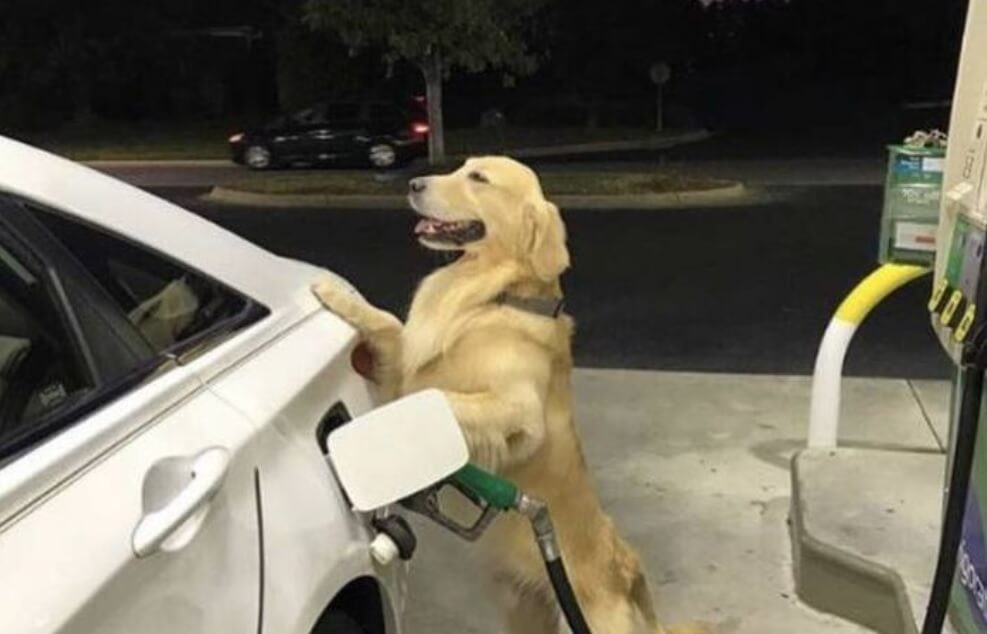 Due to the recent heat wave Governor Brown has declared an urgent emergency related waiver that will allow all Oregonians to pump their own gas for a privileged period of 48 hours ending on Tuesday night June 29th.

For 48 hours Oregon will be like 48 other states that fully allow citizens to pump their own gas.

State law specifically spells out the extreme dangers of pumping your own gas including:

(4): “The dangers of crime and slick surfaces described in subsection (3) of this section are enhanced because Oregon’s weather is uniquely adverse, causing wet pavement and reduced visibility”

(10.a) “Discriminates against customers with lower incomes, who are under greater economic pressure to subject themselves to the inconvenience and hazards of self-service”

(10.c) “Increases self-service dispensing and thereby decreases maintenance checks by attendants, which results in neglect of maintenance, endangering both the customer and other motorists and resulting in unnecessary and costly repairs;”

Do not the other 48 states realize the dangers of Oregon’s warning of “decreased maintenance checks” when workers are not there to pump your gas?

Oregonians don’t need a waiver.  We should be treated like adults and  be given the liberty to pump our own gas.