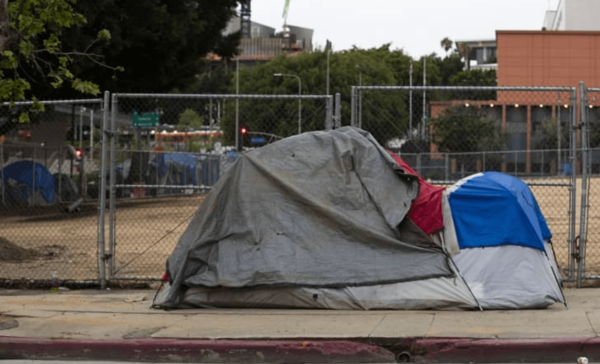 This week, Portland City Council will consider new rules for homeless camp clean-ups. If approved, the city will “deprioritize” camps considered “low impact.” But, what makes a camp low impact?

The city says a camp is low impact if it’s 150 feet away from a childcare facility, preschool, or primary school. That’s a 30-second walk. I’m sure most parents would think having a sprawling homeless camp less than a minute from their kids’ school isn’t low impact.

Once kids hit high school, the Council’s new rule says a camp is low impact if it’s only ten feet—or just 20 seconds away.

But, it gets worse. The city won’t clear camps more than ten feet away from a residential or commercial building. In front of your home is a no-no. But, across the street from your house is okay in the city’s eyes.

The proposed ordinance turns a blind eye to the devastating toll the camps have taken on Portland. They’re more than just a visual blight, they’re a public health and safety nuisance. When camps pop up in a neighborhood, they bring garbage, crime, and violence. They are a danger to the community and to the campers themselves.

The city must find enough shelter space to begin cleaning up all camps.