Light rail has problems with reliability despite massive government funding. 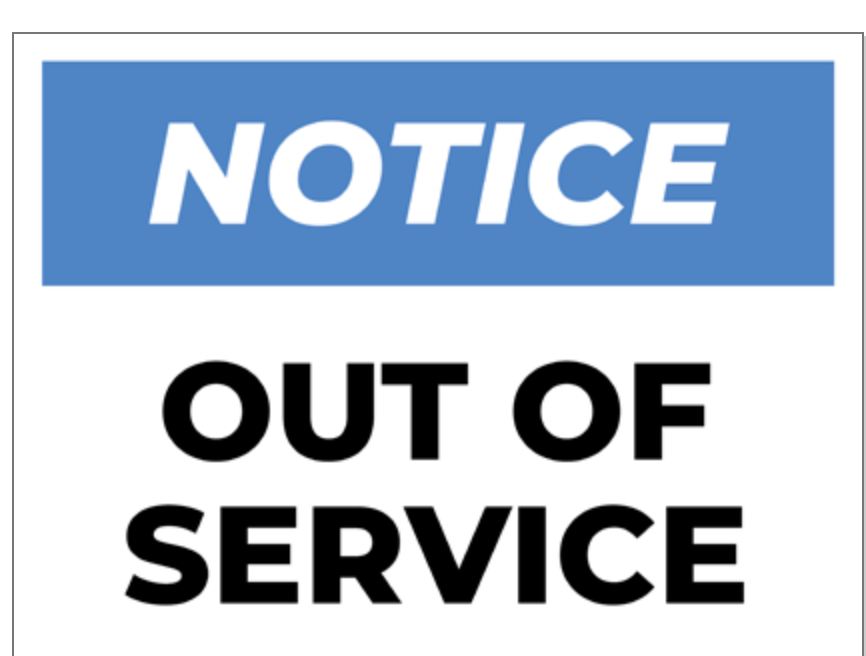 The U.S. Postal Service boasts that “neither snow nor rain nor heat” can keep mail carriers from swiftly completing their rounds; TriMet’s MAX Light Rail service can make no such claim.

Last week, the heatwave brought temperatures well into the 100s, causing MAX services to shut down from Saturday to Tuesday. If you are from the Portland area, you know these closures aren’t just limited to heat. They also happen when we have ice, snow, or—most commonly in Portland—excessive rain. If you are depending on public transit to get to work, why lean on the unreliability of light rail?

Despite the billions of dollars our local, state, and federal governments sink into light rail, daily bus ridership doubles that of the MAX. This should come as no surprise, as buses are more reliable, faster on average, and get you much closer to your final destination. Every time the MAX fails, the buses are there to bail it out.

But local leaders still haven’t given up on their obsession with trains. Congressman Earl Blumenauer insists that any I-5 replacement bridge over the Columbia River must include an extension of light rail to Vancouver. However, an Express Bus Route operated by C-TRAN already runs along the same path and gets passengers into Downtown Portland—far more quickly than light rail could.

Let’s instead focus on what works—investing in reliable roads that support the smooth travel of our cars and buses.