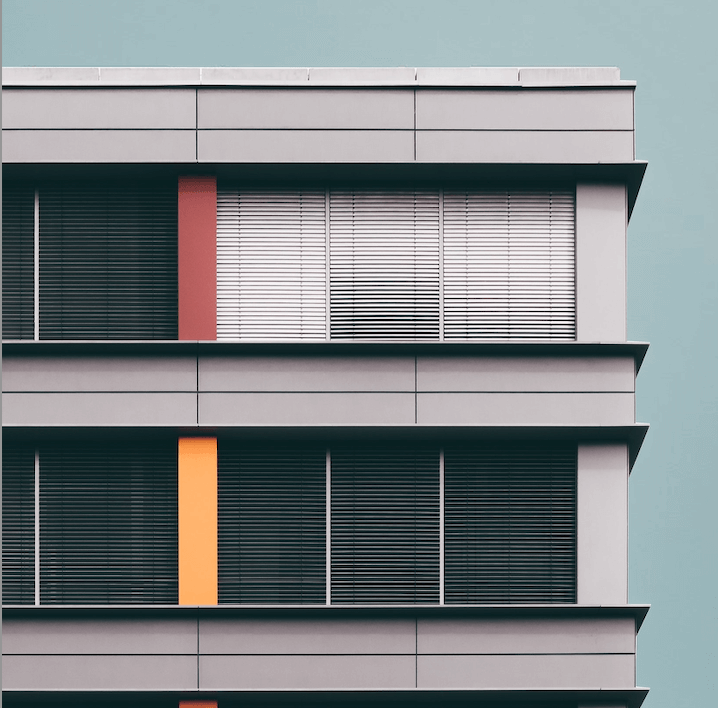 The City of Portland’s housing state of emergency, first declared in October 2015 and recently extended into next year, is set to turn six years old this fall. Over the course of two mayors, we were told the declaration would expedite the building of affordable housing and help alleviate our housing shortage.

By that measure the city has failed. In fact, the city has taken steps to make things worse. One of these steps was 2017’s “inclusionary zoning” ordinance.

Portland’s inclusionary zoning law requires developers of any project over 20 units to set aside at least 10-20% of those units for low-income housing.

The result? The number of permits for new housing units has plummeted from almost 7,400 in 2017 to under 1,800 in 2020. In the same period, the mandate has resulted in the creation of only 237 affordable units in the entire city.

Because the majority of households below the Area Median Income are still renting at market-rate, suppressing these developments under the guise of creating more “affordable” housing is a betrayal of these people. While the 200 or so families who do receive subsidized units will benefit, thousands of families will see their already-high rent continue to skyrocket.

Portland needs to stop with its “affordable housing” fantasy, and instead work toward making housing affordable for everyone. One way to start is by getting out of our own way and stop handcuffing developers who are trying to provide it.