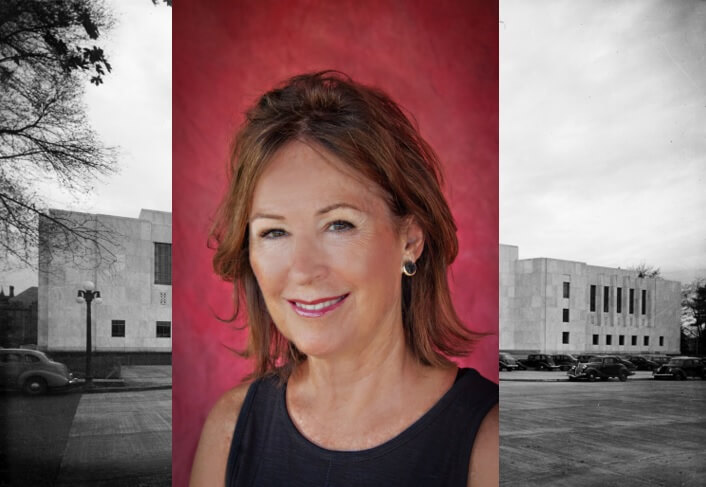 “The entire Republican Caucus welcomes Christine Goodwin to the House and looks forward to the work we will accomplish together,” said House Republican Leader Christine Drazan (R-Canby). “Christine’s years of public service and community engagement shows that she is deeply committed to the people and communities in District 2 and they will be well served by her leadership.”

“It’s an honor to participate in the Legislature,” added Christine Goodwin. “I look forward to representing the constituents of House District 2 to the same high standards they received from Gary Leif who was an inspirational public servant.”

Christine Goodwin is a former teacher and coach at Roseburg High School for seven years, and has been a resident of Douglas County since 1978. She is a former owner of several small businesses, and was recently appointed as an Interim Douglas County Commissioner. Goodwin has served on the UCC Foundation Board, Community Cancer Center Board, Economic Development Initiative, Parks Advisory Board, Planning Commission and Community for Healthy Forests. Her husband of 41 years, Dr.

Lynn Goodwin, is an optometrist, and together they have two children and three grandchildren.