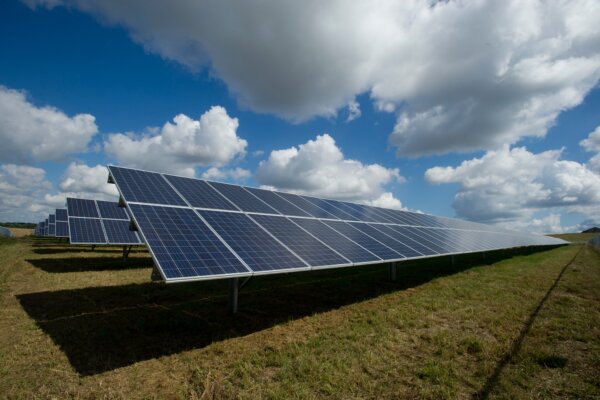 Politicians have a lot in common with magicians. Both rely on misdirection to ensure that you don’t see how the trick is performed.

One magic show receiving a lot of attention right now is HB 2021, passed by the state legislature in June. HB 2021 outlaws the use of fossil fuels for new electricity power plants in Oregon. That means electric utilities will be limited to two primary sources in the future: wind and solar (nuclear was outlawed in 1980).

This may sound like a nice idea, but it has one big flaw: wind and solar generators are dependent on the weather. In utility jargon, they are “intermittent” power sources that cannot produce electricity on command. This is a problem because supply of electricity to the grid must equal the demand at all times. Failure to maintain this balance leads to blackouts. Unlike water sitting in a storage tank, electricity must be consumed at the same time it is generated. Since consumption levels vary by the minute, grid operators need power sources that are reliable.

That’s where natural gas comes in. Gas is used worldwide to balance supply and demand when intermittent sources are used. In fact, natural gas is so important to renewables that a recent study covering 26 countries over a two-decade period showed a near-perfect 1:1 correlation between the growth of wind/solar capacity and the growth of natural gas.

Since Oregon legislators have now mandated solar and wind without natural gas, electric utilities will have to rely on backup power produced in other states. This is possible because Oregon’s electric lines are tied into a vast power network covering much of the west. This grid is powered by thousands of generating sources. When electricity from any individual source enters the system, the electromagnetic wave moves at nearly the speed of light throughout the grid, helping to power homes and offices everywhere.

The notion that politicians are “cleaning up” Oregon’s grid with HB 2021 is an illusion. By outlawing fossil fuels here, they are simply fobbing off responsibility to other western states where coal, gas, oil and nuclear are still allowed.

The new law also requires PGE and PacifiCorp to reduce greenhouse gas emissions by at least 80% by 2030 and 100% by 2040. This is another requirement that sounds nice but won’t work. PGE and PacifiCorp are already subject to emissions limits enacted by the legislature in 2007. In 2015 utilities were required to procure 15% of their electricity from certain renewable energy sources. For 2020 the mandate went up to 20%. It will go up to 25% by 2025. According to reports filed with the Oregon Public Utility Commission, the cumulative cost of compliance for the two utilities since 2013 has been $327 million.

Forcing utilities to use more solar and wind will increase the risk of blackouts. The Northwest Power Council estimates that we have a 32% chance of an electricity shortage in 2023. The region will have a need for about 1,600 additional megawatts. To put that in perspective, PGE shut down the reliable, 550-megawatt Boardman coal plant in late 2020. The Northwest will need three more Boardman plants, and we don’t have them.

In summary, HB 2021 will increase the cost of electricity, while making the grid less reliable. If there are any environmental benefits for Oregon, such as reduced emissions from natural gas combustion, they will be offset by increased fossil fuel use in neighboring states. A better strategy would be to continue using natural gas as a back-up to wind and solar, while legalizing nuclear power. That should be on the legislative to-do list for 2022.